On Saturday morning, the children and I headed to the Barbican Centre for a bit of a creative event with Cadbury Dairy Milk Buttons.

Imagine my four little monkeys’ faces when I told them on the first day of the summer holidays that we were going to an Art class in London. As soon as I mentioned it would also involve going on a train and eating chocolate buttons, they all got dressed in record time and they were ready before I was! If only school mornings were this easy…

We had been invited to a Little Pi-Cow-So masterclass with Cadbury, where the children would meet Buttons, an 8ft animatronic cow. I have to say Buttons was rather impressive, and so much bigger than I expected. Are cows really that big? To be honest, I generally see cows in a field, not this close, so I guess they must be!

The animatronic cow, which was created for Cadbury’s Adopt a Cow campaign, gives city children a chance to get up close to the animatronic cow to find out what cows actually look like. Did you know that one in ten children thinks a cow is as big as a double decker bus, and another one in ten thinks cows are the size of cats?

It took 20 prop specialists over 500 hours to create Buttons. The animatronic cow is controlled by robotics and two puppeteers hidden inside the body of the cow.

The session we attended was led by renowned artist and illustrator Rose Blake, and it was beautifully organised so all four of my children, despite their age differences, were on task the whole time. Wriggly used colouring pencils to colour a template of Buttons the Cadbury cow, so did Beanie. Jumpy attempted the whole life-drawing experience, and she did a pretty good job! As for Crevette, he used Rose Blake’s step-by-step guide to drawing a cow. 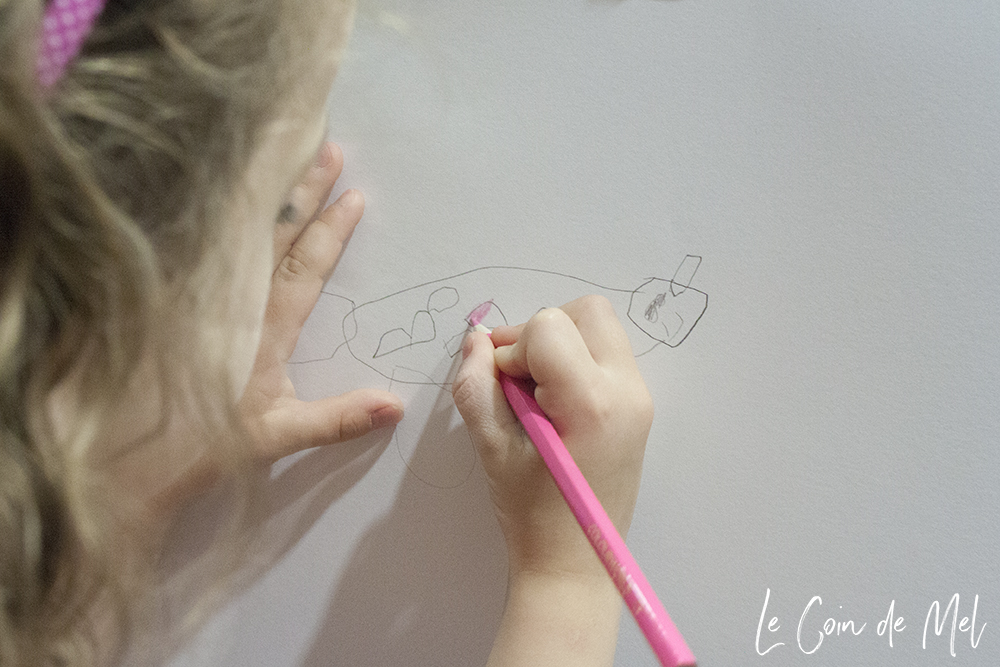 The Adopt a Cow campaign with Cadbury gives families the opportunity to adopt a cow via a promotion with Dairy Milk Buttons. Twenty families will have the chance to win an overnight trip to meet their cow at the farm. The competition closes on 31st August 2017. Find out more here.