I received an email from Brent Cross asking whether the children and I wanted to go to Santa’s grotto this morning. I immediately cancelled our plans for the evening (cooking dinner, homework, tantrums) and accepted.

This year is probably the last one all four of my little ones fully see Christmas with children’s eyes and innocence, so I want to make the most of it and bottle up the sheer joy in their eyes.

When I picked Crevette and Beanie up from school, I declared I had a surprise for them but didn’t tell them anything more. I kept laughing as I was listening to them speculating in the car. Jumpy thought we were going to see her best friend. Crevette was convinced we were on our way to France and Beanie was after a toy shop.

As soon as we parked at Brent Cross shopping centre, we met with my friend Cé and her little one, Jumpy’s very best friend. Everyone was squealing with delight and the children were happy about the surprise.

Can you imagine their faces as we approached Santa’s Grotto and they realised that maybe there would be a bit more to our evening? 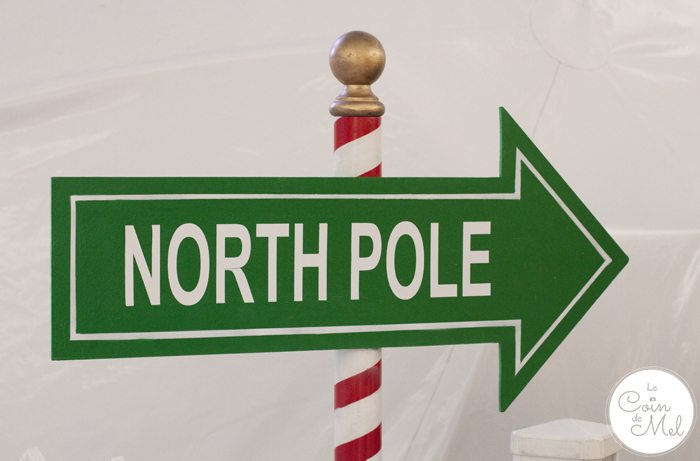 The elves at the grotto were incredibly friendly and welcoming. Straight away, the cheeky elves were making jokes with the children and chatting to them, starting the experience even before we had stepped into the mysterious grotto. 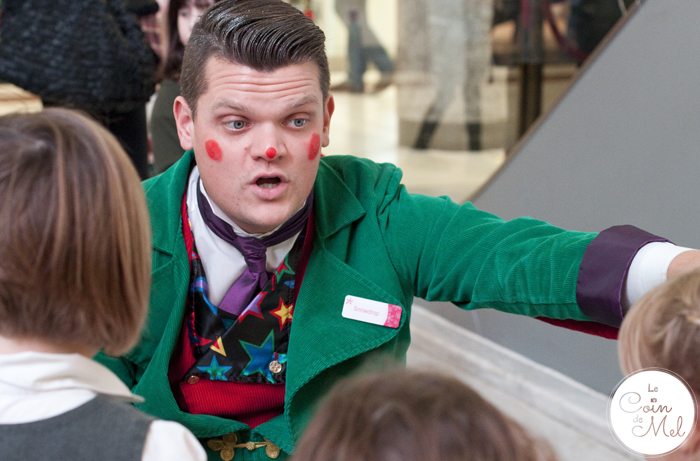 Snowdrop was queuing with us and our waiting time was full of fun. Snowdrop entertained the children and asked them lots of questions. He also told them about the life of an elf and tried to cheer up the youngest members of our group, who were quite frightened I have to admit. The chocolate lollies he gave them certainly helped them to relax a bit!

After less than ten minutes waiting outside the grotto, Glimmer invited us to go in. Father Christmas was fast asleep, and although he looked incredibly peaceful, two of our little ones were terrified. The others were beaming! 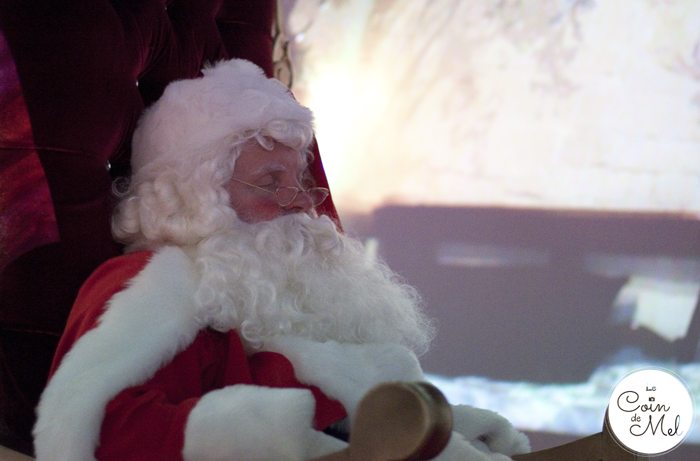 After being woken up by a special tune, Father Christmas looked in his ‘Good & Bad Book’ to check our little ones were on his ‘good list’ and instructed the children to tap their heads and rub their tummies. They obliged, and the 360° digital experience began, with Glimmer navigating the sleigh and taking us to the North Pole, to Father Christmas’ home and workshop.

The children then took it in turns to speak to Father Christmas, who asked them whether they had been good and what they were hoping to get for Christmas. Beanie replied she wanted a robot which would do everything for her (what is she like?) and Crevette told Santa he would ask for a bed. Apparently, he had never had that request before!

Each of the children received a present and we had photos taken with the star of the show. Rather than individual photos, we went for a group one.

Here is what the children thought:
Crevette: “I absolutely loved it!”
Beanie: “Father Christmas gave me a very silly book! It’s got a strawberry with a tutu on.”

We had a quick toilet break and went to Gourmet Burger Kitchen for dinner. I was surprised to find out they had ‘free from’ options for Jumpy! She had a chicken burger (their gluten-free bread is also egg-free!) with fries. The rest of us went for classic burgers. Thanks Cé for our yummy dinner!

Disclosure: We were invited to the grotto free of charge and received two free photos as well as a digital upload for free. You cannot take your own photos inside the grotto, but since we were on a press visit, we were given permission to do so.