Have you ever been to a Build-a-Bear workshop? Until a couple of weeks ago, I had resisted the urge to take my children to a bear-stuffing session. Of course I had heard of the popular workshops, and so had the children, so they were over the moon when they received the invitation to their friend’s birthday party at Build-a-Bear in Brent Cross (on the top floor of Fenwick’s). 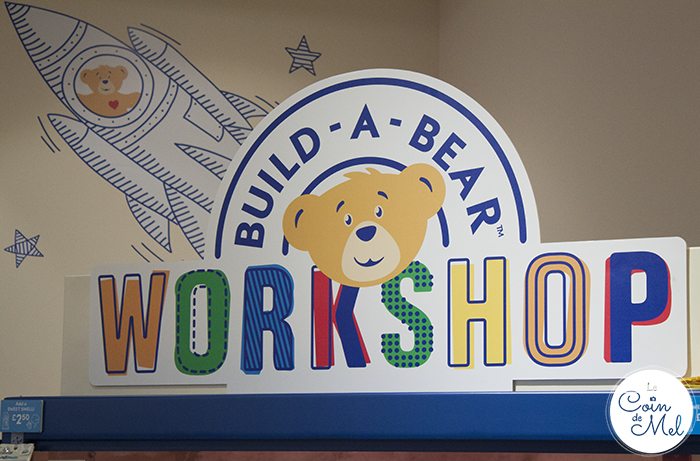 The first time I spotted Build-a-Bear was 10 or 15 years ago at Hamleys. I had found the concept fascinating and absolutely brilliant, but also rather pricey. There certainly is a big appeal for children in selecting their own teddy, giving it a heart, stuffing it and getting some accessories to personalise their teddy.

As we were driving to Brent Cross for the party, I had a really excited bunch of children. When we got to Fenwick’s, the girls joined the party and Crevette went shopping for LEGO with his friend. There were 3 or 4 teddies the girls could choose from, and they both opted for a cute rabbit.

All the children then sat in a circle, cuddling their unstuffed teddies and each was given a fabric heart. After a kiss, the hearts went in the teddies. That was really sweet and it made the teddies really special in the eyes of the children. 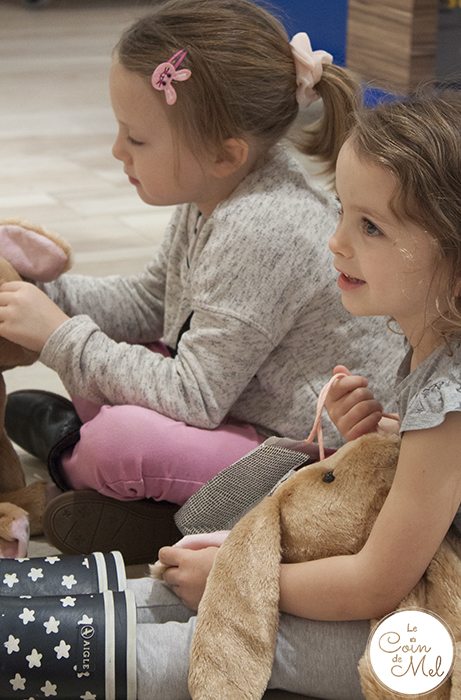 As they were all having fun with the party games, they were called one by one to stuff their teddy with one of the party leaders, so it all happened seamlessly and every child really enjoyed seeing their own teddy come to life. 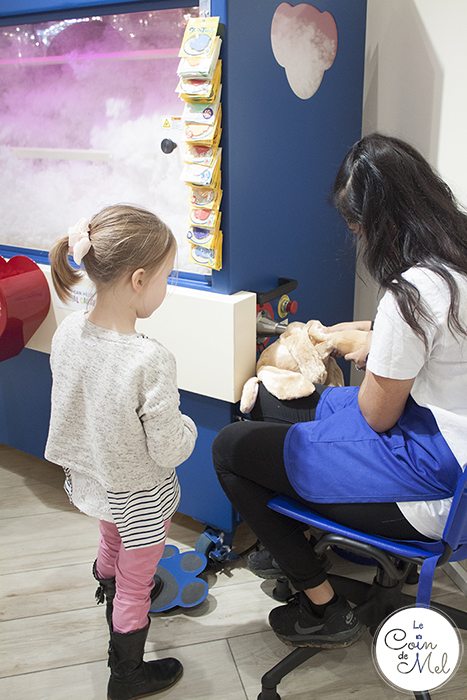 The children loved being allowed to choose the party games they were playing and they all had a great time as the parents were chatting and drinking coffee our host had kindly got for us. 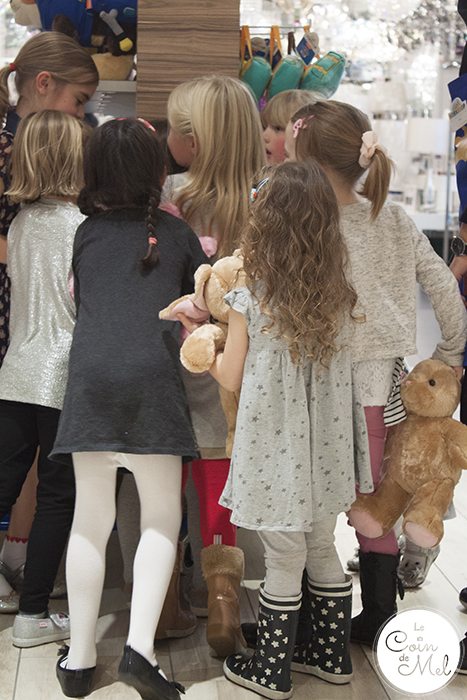 After they had all chosen an item of clothing to personalise further their teddies, the children sang “Happy Birthday” to the birthday girl, whose teddy was given a cute light-up cupcake keepsake. We then went for lunch at Three, a restaurant right next to Build-a-Bear. The food was perfect for the children, and Jumpy could have the same food as everyone else, yay!

My girls had the time of their lives and they thought it was the best party ever. However, one of the other children had a very ‘blasé’ attitude towards the whole experience as she enumerated how many Build-a-Bear teddies they already had at home. I am really glad it was my girls’ first time as they found the party truly magical. 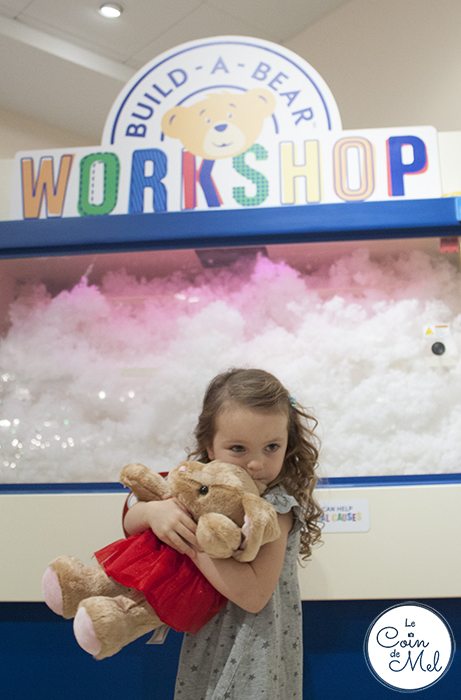 After the party was over, I had a good browse at Build-a-Bear and I found it all really overpriced. If you went crazy and told your child to choose their own teddy and personalise it however they want to, you could easily spend £60 or £70, between sounds, clothes, shoes, roller skates, hats, coats and various other accessories. I really think the whole concept could do with an “all inclusive” package. Nonetheless, Lily Rabbity, Jumpy’s teddy, is now well and truly part of the family and she has become my little girl’s ballet partner. 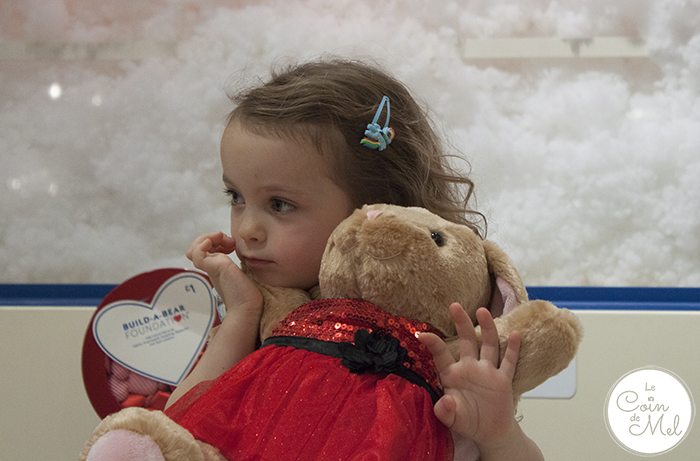 Previous Post: « The Most Frustrating Thing About Allergies Is Not Allergies
Next Post: How to Cook Kalettes: 12 Ideas and Recipes »