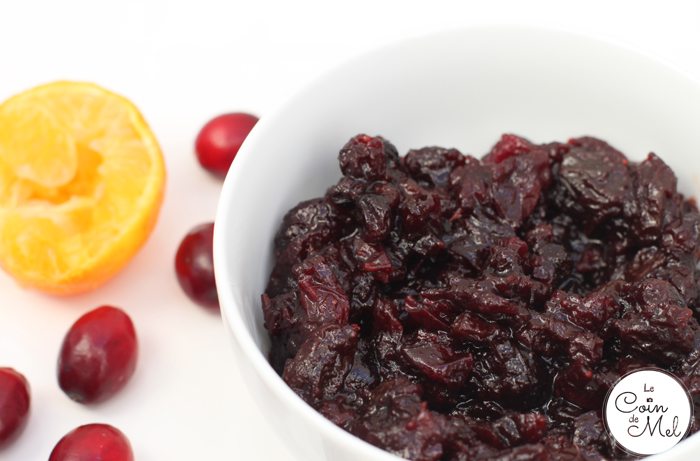 I wish I could just bottle up the smell of mincemeat on the stove. It smells festive, warming and sweet, all at the same time! It would be like encapsulating the essence of Christmas. To get that smell again and again, I just tend to make mincemeat two or three times between mid-November and Christmas day.

I cannot stand raisins, so traditional mincemeat is out of the question. The mere thought of the brown sticky mixture filling most mince pies makes me feel sick. A few years ago, I decided to make my own mincemeat that would not be a raisin paste. 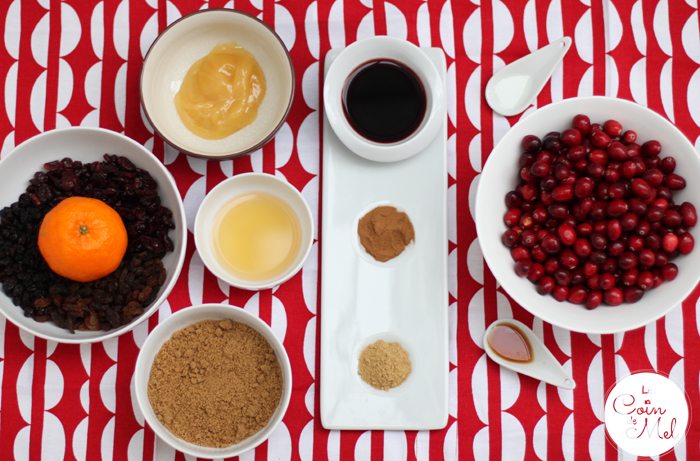 Cranberries seemed like the ideal substitute and I found a nice recipe by Nigella Lawson. I adapted it to end up with even less raisins and focus on flavours we really liked. It will be my third year making the recipe as described below, and I have made a fair few batches. As soon as we run out, I just have to make some more! Be warned: it is addictive! 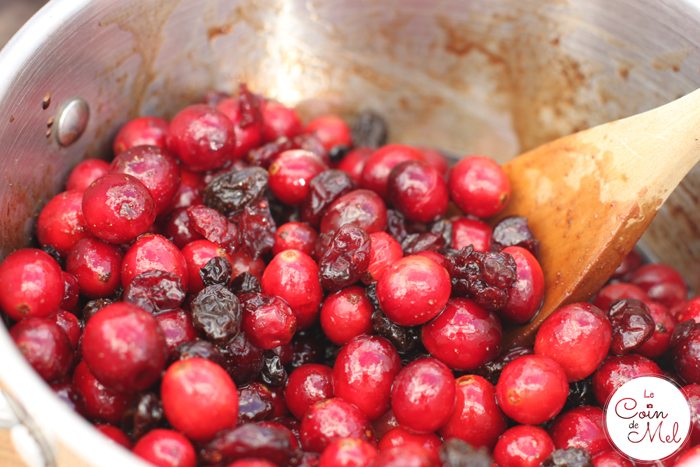 Here is a visual summary: