When Fantastic Services asked me whether I fancied becoming one of their brand ambassadors, I couldn’t have been happier. These guys are seriously amazing. After our loft conversion was completed, they sent a team to get my entire house as shiny as a show home. They were quick, efficient and professional. Over the next few months, I will be trying a few of the services they have to offer to give you an idea of the range of things they do to make people’s lives easier. Today is all about waste disposal!

Since we had our loft conversion done last year, I completely neglected our garden. For over six months, it was used as a space to gather waste from the building work. That was my excuse last summer anyway. We cleared it, of course, through countless trips to the dump, but I did not really give it the much needed attention it needed.

My excuse for not sprucing up the garden last year was that we would spend the summer in France and Devon. I just couldn’t face it after spending so much time sorting out the house. The paddling pool didn’t even come out of the cupboard last year.

Now what I call our garden is more of a patio, really. It’s no bigger than our living room. In that small space, we have three recycling bins, the children’s bikes, my husband’s motorbike, a small patch where I grow raspberries and a few flowers, a paved area, a decking area and pots scattered here and there. I do a bit of weeding  from time to time and every spring, we attempt growing a thing or two (not really successfully) and up until last week, it all looked rather derelict.

Our old table was all that remained of a set of table and chairs I bought about ten years ago. The aerial that was dangling off the side of the house after the last storm a couple of months ago was also dumped there. 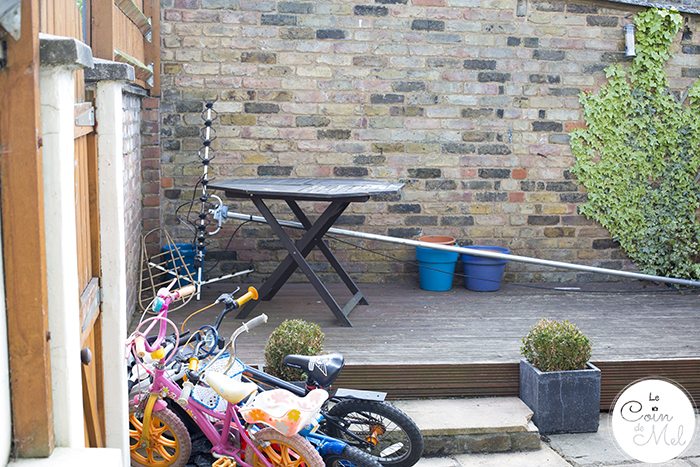 Last month, I booked waste disposal services from Fantastic Services. Is it just me who frantically tries to find anything and anything that might need throwing away in that kind of situation? I started with just that table and aerial, but by the time they arrived, I had gathered quite a loot: an easel, a mattress, countless boxes…

I was also considering scrapping our sofas if the guys at Fantastic Waste Disposal were up for taking them. The idea only crossed my mind the night before. Those sofas were absolutely hideous. They were in the house when we moved in 9 years ago and for a while, the brown leather things looked alright, but a couple of years ago, the leather (is it even leather?) started peeling off, just like skin after a particularly bad sunburn. It got to the point that it was embarrassing having people seeing those sofas, let alone sit on them. 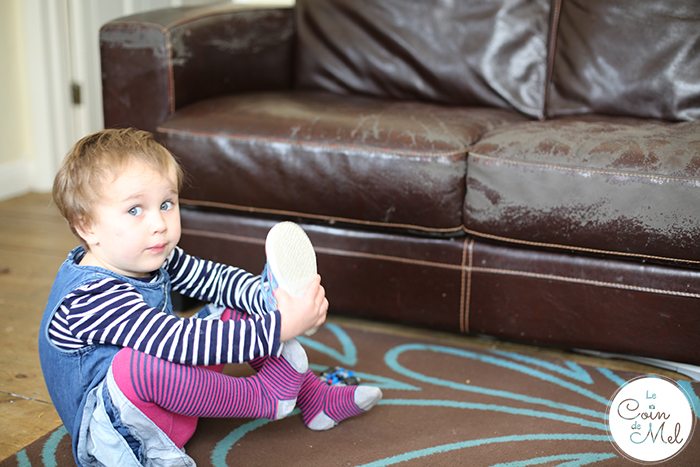 Krasen and Stanislav, who would deal with my waste disposal, arrived bang on time, and they asked me to show them what I wanted to dispose of. They knew about the aerial and the table, but I showed them the rest, and tentatively asked them whether it would be an option to get rid of these sofas and all the rugs in the house. 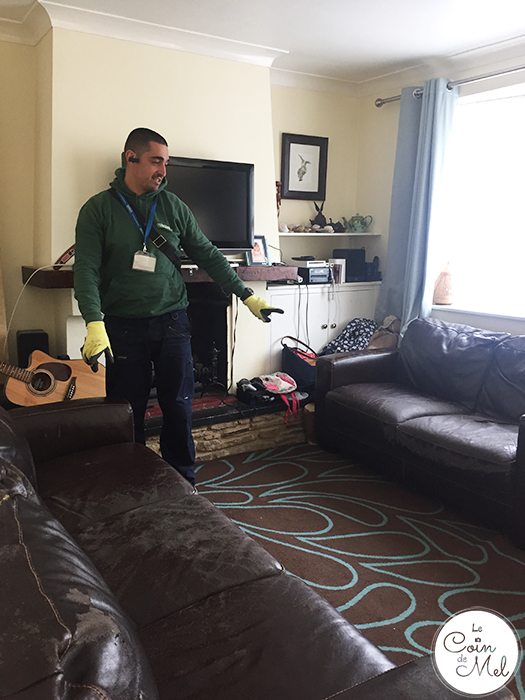 They told me it wouldn’t be a problem and got to work. Fifteen minutes later and the van was loaded. I was impressed by their efficiency and no-nonsense approach. Amazing! 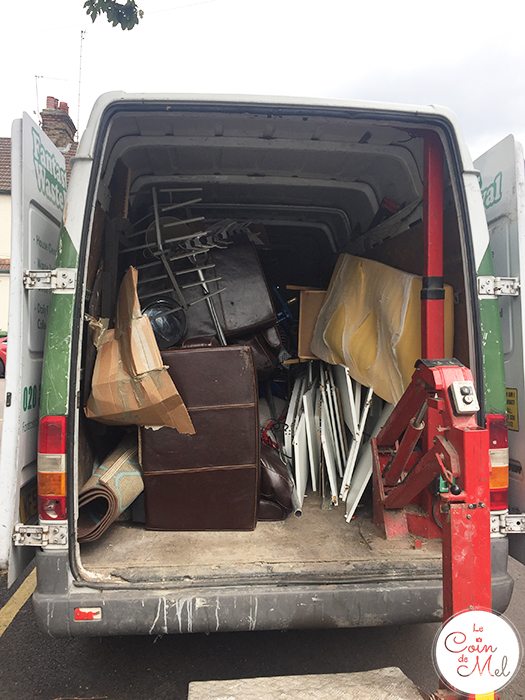 I felt half elated, half nervous at what my husband would say when he got home that evening. The living room did look bare… The children’s shock when they arrived home after I picked them up from school confirmed the fact I had to do something to make the room look less empty. I gave the floorboards a good scrub and gathered every seat I could find. I really struggled to carry the huge armchair from Ikea that was on the second floor. For about 10 minutes, I thought I would be crushed under it on the stairs, but I eventually managed to take it downstairs. 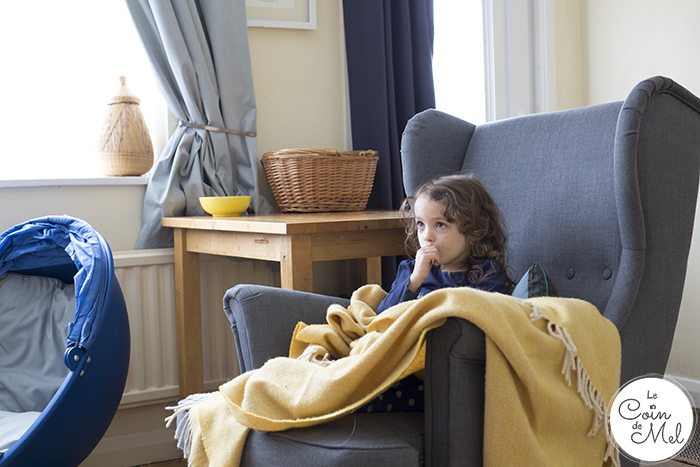 I also found a couple of children’s seats upstairs and it looked better already. Luckily, my husband wasn’t traumatised to lose the sofas and I think he was more upset about the rugs, phew! 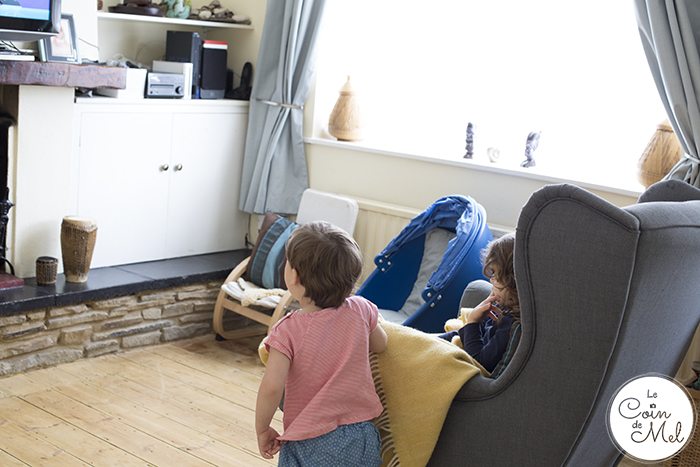 Disclaimer: As a brand ambassador for Fantastic Services, I will be trying out several services in return for reviews over the next few months. All thoughts and opinions are my own and I am not compensated in any other way. The complimentary waste removal services mentioned above would have cost me £94.33.