Last week, I told Crevette and Beanie we would be spending bank holiday Monday in London. They were pretty excited to have a ‘Special Mummy Day’ and so was I! Our day out started on the train, where my two ‘big’ kids were full of joy and cheekiness. We then headed to Hamleys to check out the latest Hot Wheels cars and tracks. The best part was being in a private room where the children were completely free to try the cars, taking off bits of tracks here, adding some there and just having a pretty good time. 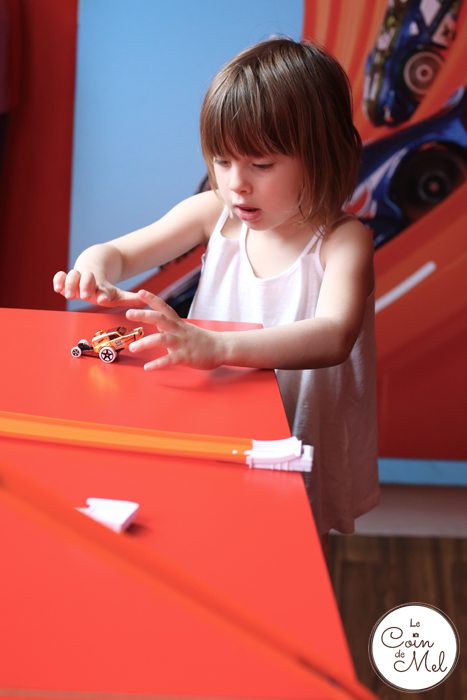 They created stunts, jumps and loops. They solved issues they were having in small groups to get the best out of each type of tracks. Fun was had and there was plenty of nice food, too, so the three of us were as happy as could be. 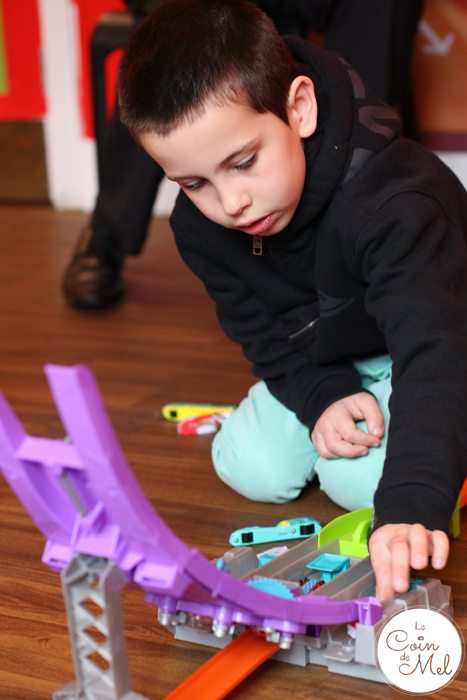 We then spent an hour in Hamleys, taking in all the colours, sounds and smells. That shop really is heaven for children. It was pretty special because I had never taken Beanie before. I think we all remember our first time in Hamleys. It is one of those rare places where you feel like a child again, surrounded by thousands of toys you want to touch and play with. When we left the toy shop, I realised it was a traffic free day on Regent Street as  the Gumball 3000 was hosting a “History of Motoring” display there with cars ranging from the early 1900s to 2016. We tried to get a bus that would take us to Covent Garden, but we ended up being quite disorientated, and eventually really lost.

It took almost an hour and a half to get to Covent Garden, where we got energised again by street artists, music and tricks. We went past one of our favourite museums, the London Transport Museum, and headed towards Tavistock Street, where there was a lot less hustle and bustle.

My reluctant walkers were exhausted, hungry and grumpy so when I told them they could have anything they wanted at the Primrose Bakery, their frowns turned into beaming smiles! 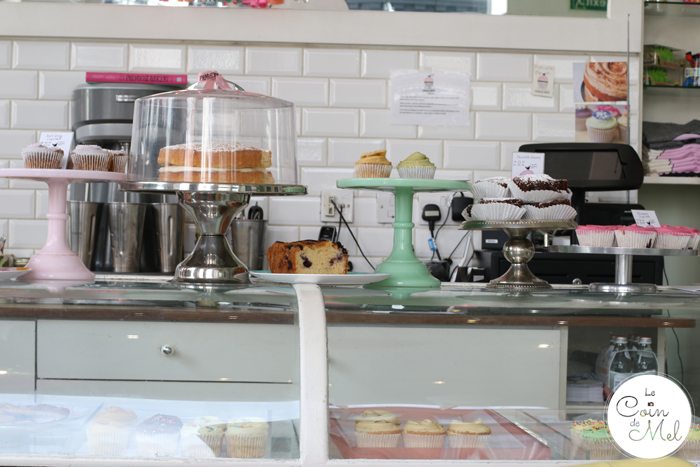 We had been past the cupcake place quite a few times on our way back from Covent Garden, but never been in. 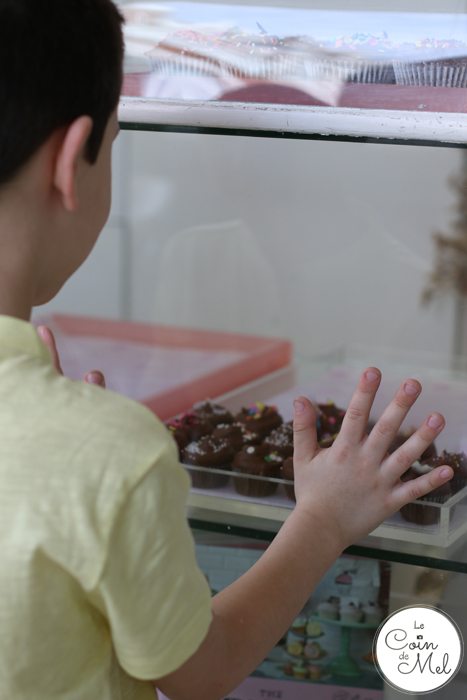 Choosing our first cakes was the hardest part, and it took us ages! Beanie started with a slice of Blueberry and Apple cake. 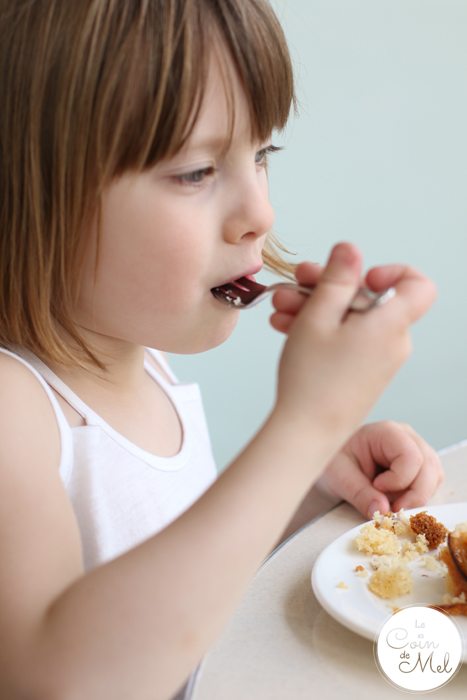 I had a vanilla mini cupcake and a chocolate one and Crevette went for a couple of mini cupcakes as well. 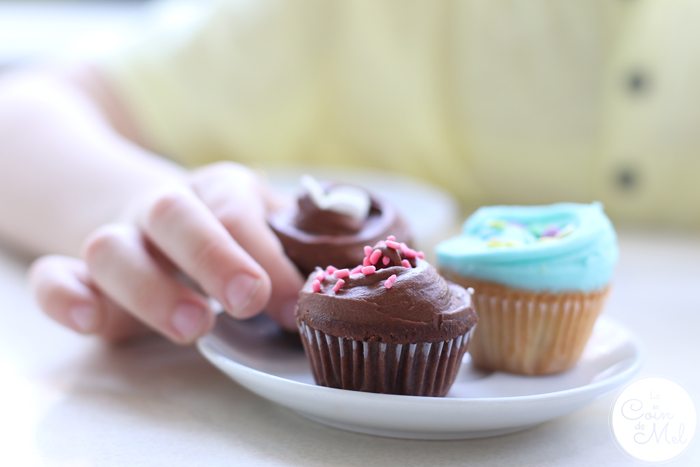 We did not stop there. 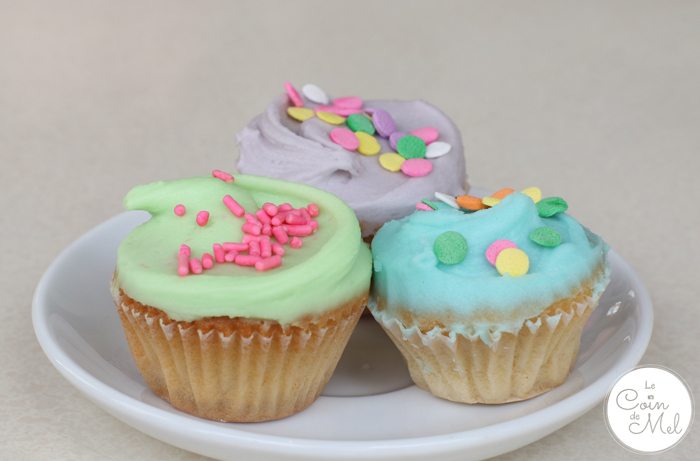 There were so many cakes to try and we were comfy there so we went for seconds, and oh my goodness, the Salted Caramel cupcakes were amazing! I would definitely have those any day! 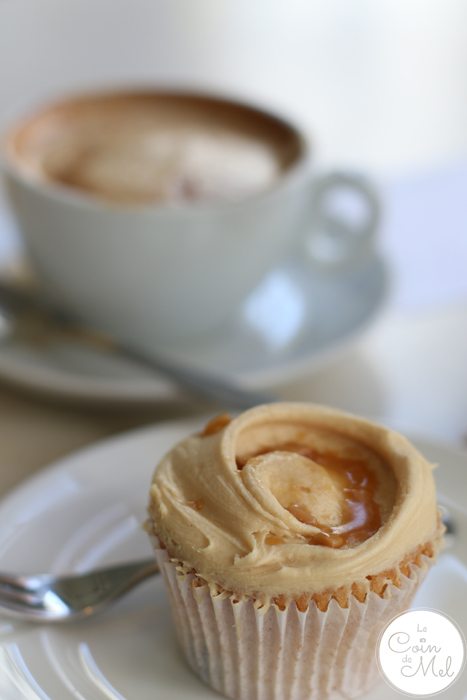 Look at the yummy chocolatey goodness hiding inside. They were seriously scrumptious. 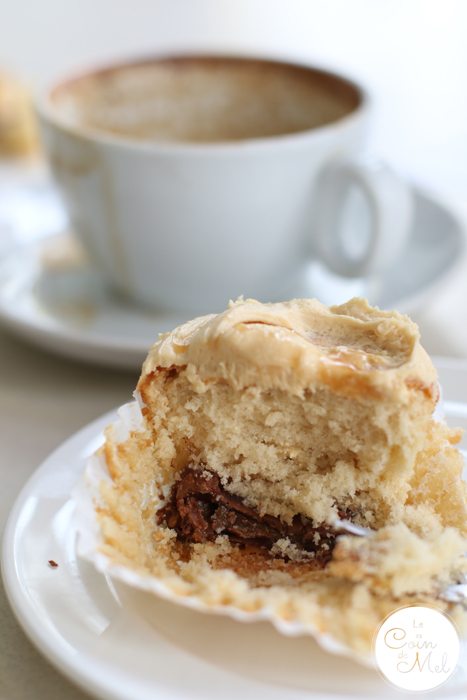 We wanted more, but were completely full, so we took a couple more cupcakes home. What a nice dessert we had that night with our Carrot Cake Cupcakes and the Cookies & Cream ones! Everyone in the bakery was really welcoming and we felt at home there. I loved the way the place was decorated, with its pastel chairs, neon sign and colourful cake stands to display the cakes. 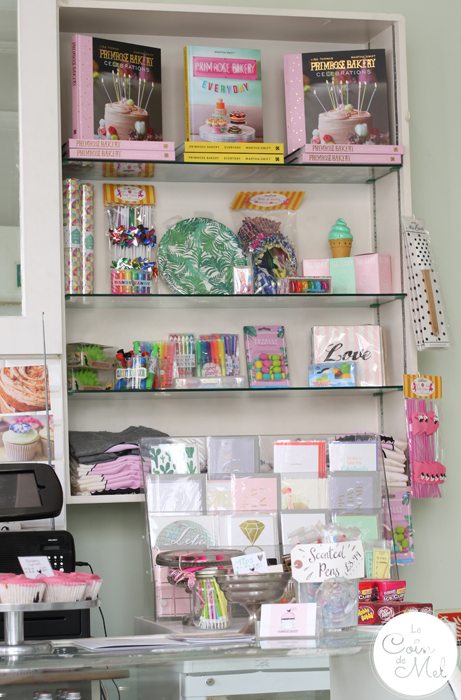 If you are ever looking for a nice place to hide from the crowds in the Covent Garden area, then the Primrose Bakery is for you! 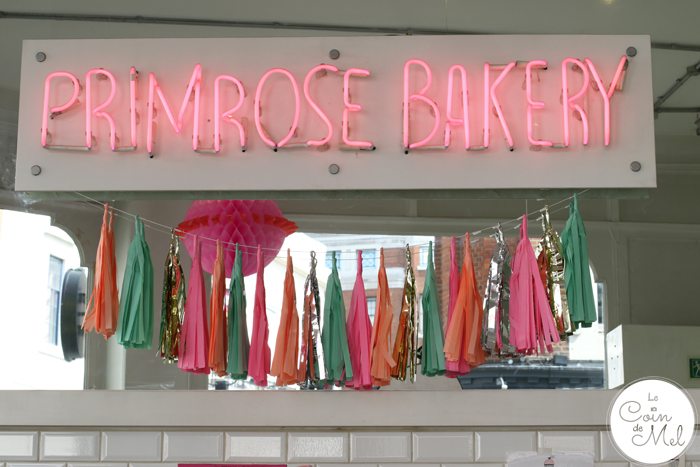 We were invited to Hamleys to try the latest Hot Wheels cars and tracks but we were not compensated in any way for this post. We just had a brilliant day!