Home » Uncategorized » Kids' Corner » Hampstead, A Little Bit of France in the Heart of London

Three weeks ago, my auntie Marie called me late at night and announced she would pay us a visit with Mamie (my nan). I was beyond excited. Living far from every single one of our family members can get tough, so whenever friends and close relatives mention an upcoming a visit, it feels like Christmas to me!  I always fuss over our guests and make sure they are as happy and comfortable as can be.

Last time my auntie and nan spent a few days with us, our house was still the ‘2 up 2 down’ it was when we moved in 8 years ago, but this time round, with our loft conversion finally complete, they would have their own bedroom and bathroom. I could not wait to show them my ‘new’ home. It really feels like a new house with all the added space, new carpets and our old bedroom’s makeover.

They arrived at Saint Pancras International on Saturday last week after a pleasant 5-hour journey from the Champagne region (North-East of France). I picked them up from the station with Crevette and Beanie. It was such a treat having them around, and I did not expect my Mamie to come all the way to London again. She is 82 years old, suffers from sciatica, bad knees and arthritis, but she looked happy, full of energy and ready for four days of catching up and chatting.

When I spotted them at the arrivals of The Eurotunnel, I felt really emotional. A taxi ride and a train later and we were home. After a lovely evening and Sunday morning spent all together, we had brunch and headed off to Hampstead, which always feels to Mamie and Marie like home away from home.

Lots and lots of French can be heard being spoken there and I love it. I do not necessarily seek places that remind me of France in London, but it is sometimes nice and refreshing to be in a familiar environment (says the expat who has lived in London nearly as long as she ever spent in France!).

This small bubble in the heart of the busy city is a ‘little France’ to us with its French boutiques in the likes of Sandro, Claudia Pierlot, Comptoir des Cotonniers, the Kooples, Zadig & Voltaire, Maje, Jacadi or Petit Bateau. We did some window shopping; Mamie found nice outfits for the children and I even bought Wriggly’s second birthday present.

Crevette and Beanie were desperate for a sweet treat and we had the choice between Café Rouge, Brasserie Côte, Maison Blanc Patisserie, Paul bakery and ‘la crêperie de Hampstead’ which was as busy as ever. 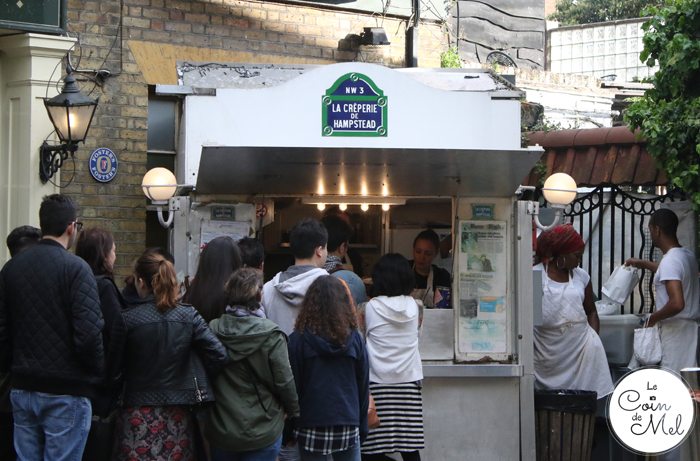 We settled for the patisserie. I had never been in, simply because I thought the only seats available were the few tables outside, but as we ventured in, I realised it was actually a large tea room with plenty of tables inside. 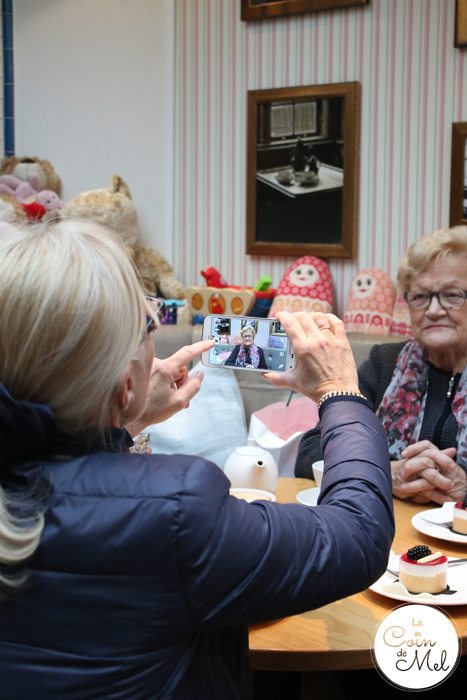 It was a real treat, both for our eyes and our tummies. The children were won over immediately, not only because there were things for them to play with in there, but also because they could have some of their favourite French sweets. 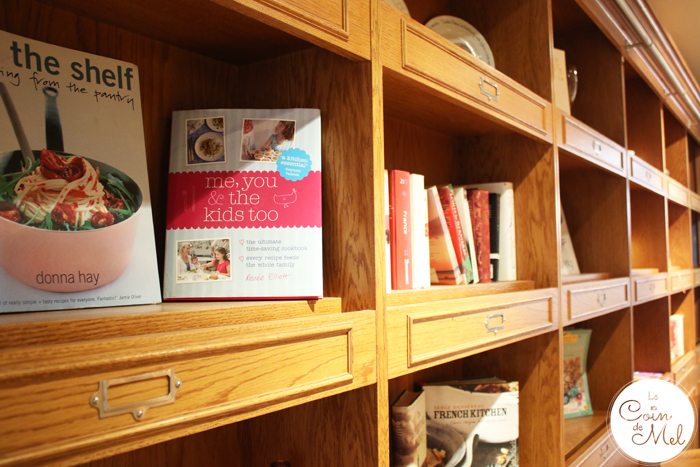 The children had the ice cream we had promised as we were dragging them round the shops, followed by lemon tarts. 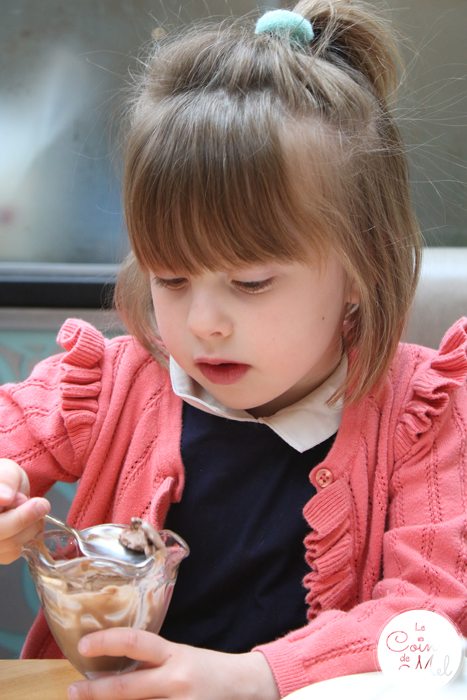 Marie has a coffee éclair; both Mamie and I went for the Saint Michel, a delightful cross between a cheesecake and a charlotte. 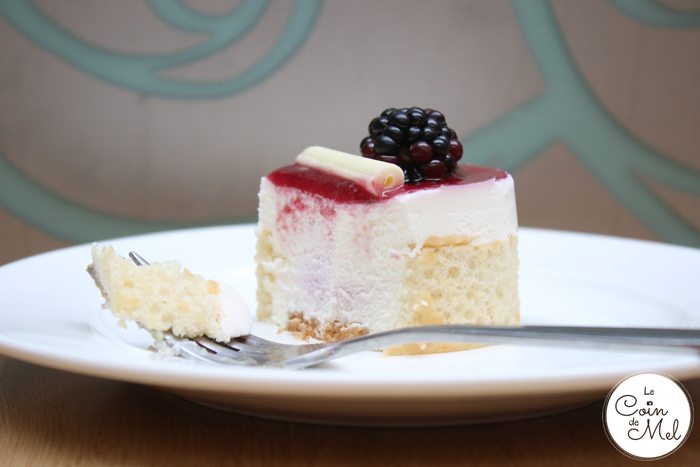 It was light, full of delicious fruit and topped with whipped fromage frais.  I did not regret opting for it rather than the éclair (my favourite usually!). 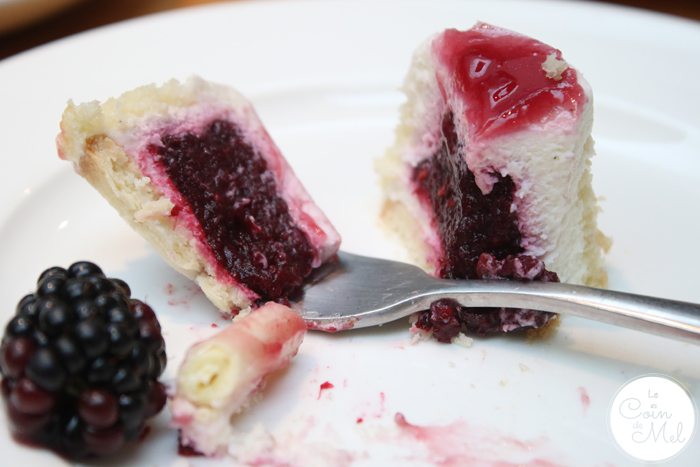 French music was playing in the background and the decor was tasteful and undeniably inspired by France. I will definitely be going the Patisserie again rather than glance at it as I am queuing for a crêpe! 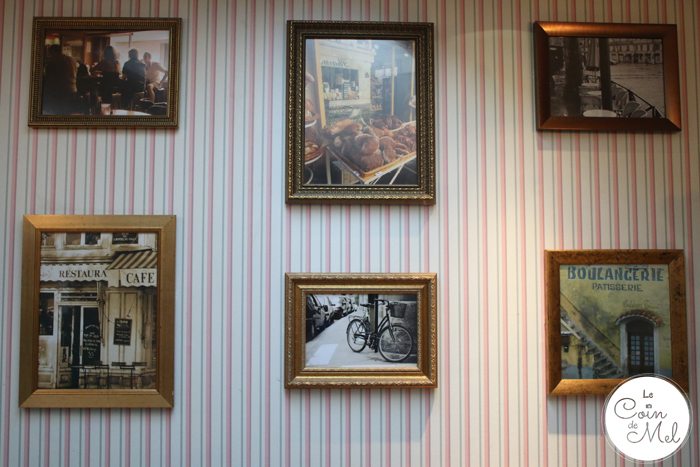 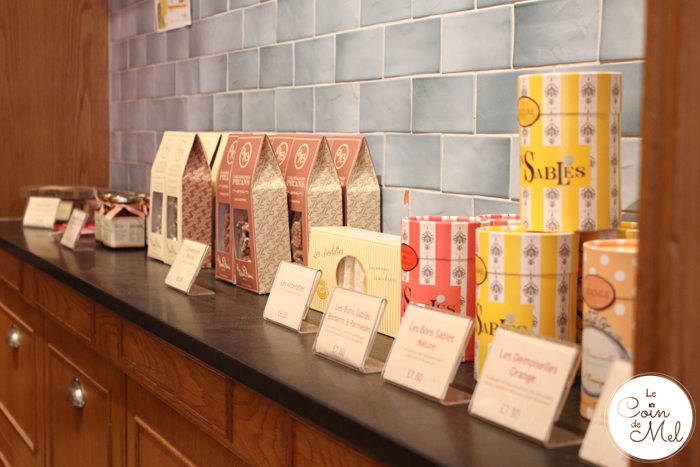 As for Beanie, she declared: “I want to buy that big lemon cake. Maybe if we ask them for the recipe, they’ll give it to us!” Confident, much? 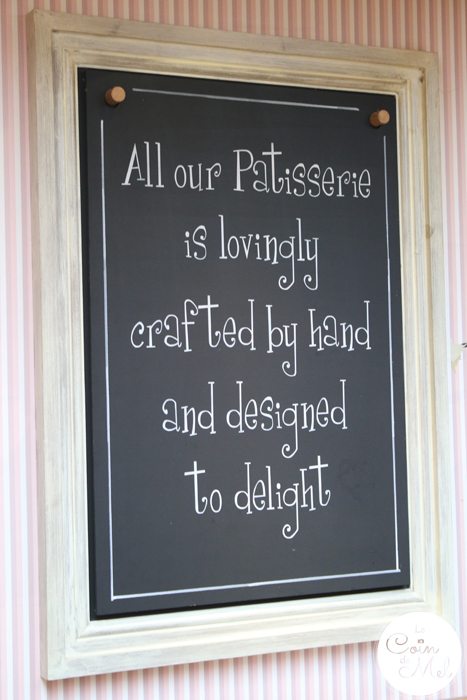 Needless to say, we took some French sweets home! 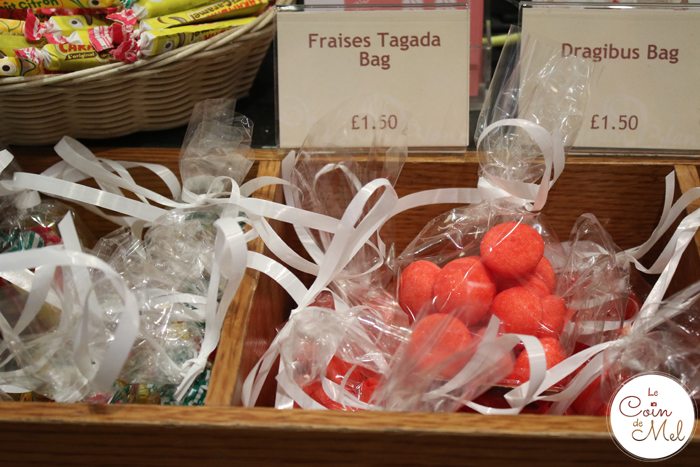 I am a finalist in the MAD blog awards in the ‘Best Food Blog’ category. If you enjoy reading my ramblings, I would love your vote!

Previous Post: « How to Use Your Time Wisely:  24 Tips to Be More Productive & Save Time
Next Post: What Should You Pack When You Go Swimming With Children? »