Home » Food » How to Cook Kalettes: 12 Ideas and Recipes

I am pretty sure you all know about kale and its health benefits, but have you heard of Kalettes yet? This brand new vegetable, a quirky cross-breed between Brussel sprouts and kale, is a real little gem. Keep reading, I will be telling you more about it and sharing 12 ways to serve it!

The idea behind Kalettes, from what I have read, was to give Brussel sprouts a more trendy and appealing image for the US market. I did not need a revamp of Brussel sprouts’ looks to fall in love with the veg, but kale is in another league for me.

Have you spotted any recipes including kale on this little blog of mine? No. Exactly!

The first time I ever tried kale was in a homemade smoothie a couple of years ago. It was my very first time making a smoothie and although the drink itself tasted fine, I was not keen on the ‘bird poo green’ colour of the concoction I had put together.

Yes, I know, kale has about 10 million health benefits (slight exaggeration but you get the gist), but it tastes foul, right?  I hear you, health junkies: kale is a superfood. When cooked, each gram of the leafy vegetable contains more iron than beef. It has zero fat. It is high in fibre. One cup of kale is only 36 calorie. It aids digestion, is full to the brim with vitamins, nutrients, magnesium, etc. etc. I get it, I should love kale. I do not!

Kalettes, on the other end, are delicious. To me, they are the love child of Brussel sprouts and kale, bringing the best features of both vegetables into one. The non-GMO vegetable was developed by crossing kale with Brussel sprouts through non-genetic modification.

Kalettes are not as bitter as kale (yay!) and milder in taste than Brussel sprouts. They also contain double the amount of vitamin B6 and vitamin C than standard Brussel sprouts.

As I was ‘researching’ Kalettes, I found an interesting quote by Dietician Christina Merryfield, a member of Nutritionist Resource: “Kalettes, like other cruciferous vegetables, are rich sources of nutrients, particularly Vitamin K, C, folate, fibre and carotenoids. These vegetables also contain chemicals which when broken down during cooking and digestion have been linked to anti-cancer properties in animal studies, although we are still not clear about this effect in humans.”

The idea behind Kalettes was a blue sky project initiated in 1995 by Tozer Seeds, who decided to breed kale with Brussel sprouts. The result, Kalettes, looks like a tiny purple and green cabbage with green leaves and steaks of purple. When they first went on sale in Marks & Spencer’s in 2010, they were referred to as ‘flower sprout’ and I find their original name pretty spot on. They do look a bit like a frilly-leaved version of Brussel sprouts, don’t they? Until they were launched in the US in October 2014 as Kalettes, ‘flower sprouts’ remained in the shadows. Now shoo, kale! Kalettes are here to stay! 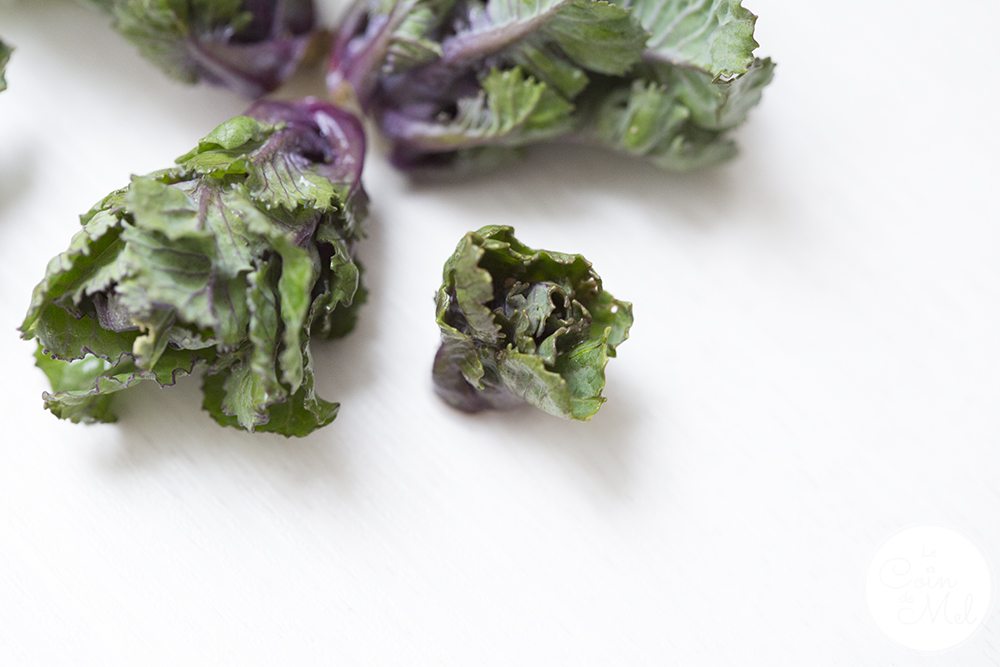 As I was heading to South London to try kale and Brussel sprout’s baby, I was a tad anxious I would not be able to disguise my lack of enthusiasm towards Kalettes. I had already made up my mind I would probably not like it since it was related to kale, but as I got in, I detected a faint aroma of Brussel sprouts in the air. Phew, maybe all would be fine in the end…

First things first. When I was invited to Cactus Kitchens, I thought I was just going to a restaurant or cooking school. I had no idea I was on my way to an epic venue. From the outside, the venue looked quite unassuming, but as soon as I stepped in, I was amazed to find myself in a quirky, beautifully renovated old chapel.

As soon as I arrived, I was handed a glass of bubbly and I immediately had a chance to try Kalettes, in a couple of delicious appetisers, Kalette Quinoa Sushi and Crispy 5 Spice Kalettes (recipes below). Drum roll… Kalettes do not have the bitter aftertaste of kale! 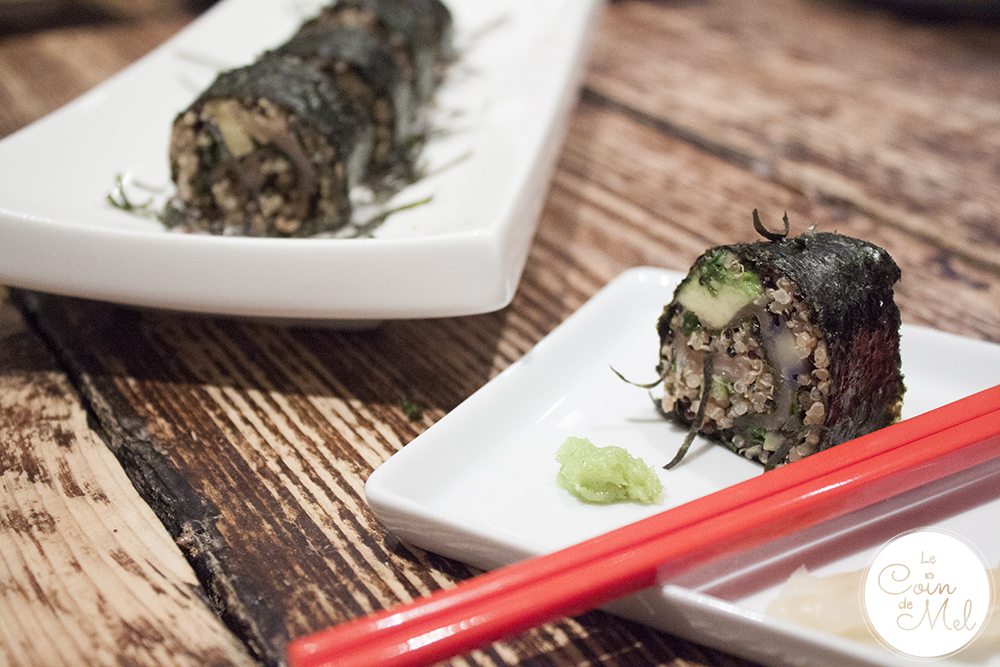 Cactus Kitchens is the home of Michel Roux Junior’s cookery school (“ouh la la!”). As we were walking up the stairs, our host (no, not Michel Roux Jr., don’t be silly!) revealed that the building also housed the studio of BBC show Saturday Live Kitchen Live. What a privilege to find myself there on a rainy Wednesday evening! I took a photo of Donna from ‘What the Redhead Said’ and off we went to our cooking session.

The cookery school itself was my idea of a Pinterest-worthy kitchen, with ample space for each guest (we did not have to share our cooking spaces!). It was a large, bright teaching kitchen with all appliances you could dream of and the sharpest knives I have used in ages. Heaven! 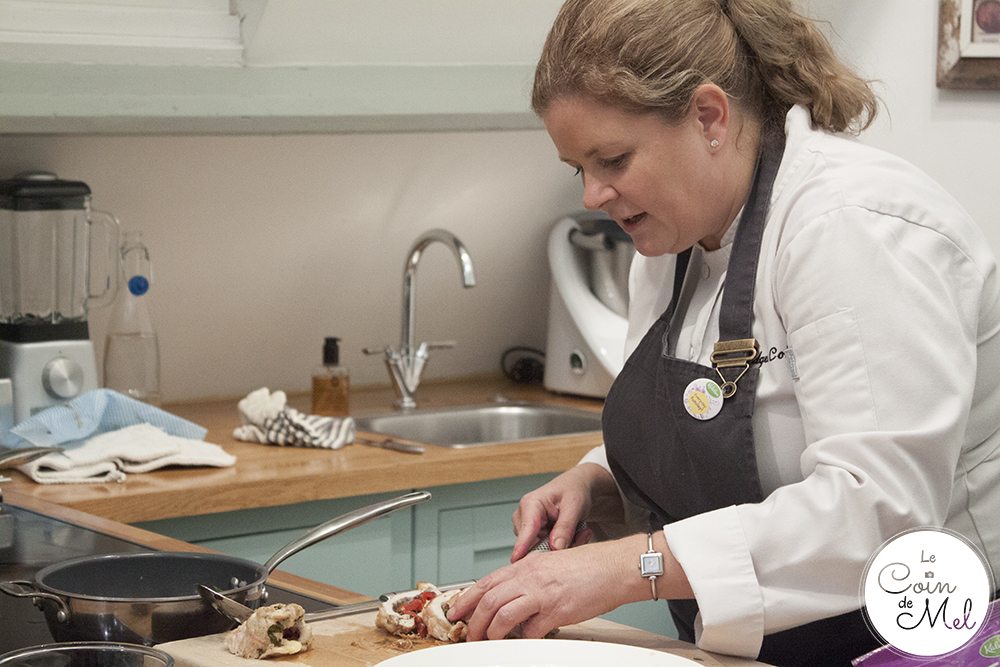 We were guided through our cooking session by friendly chef Bridget and looked after by her efficient team, who checked we were on track without distracting us or taking over when things were going wrong. Yes, I almost burned my chicken! Isn’t that why they have windows in kitchens? 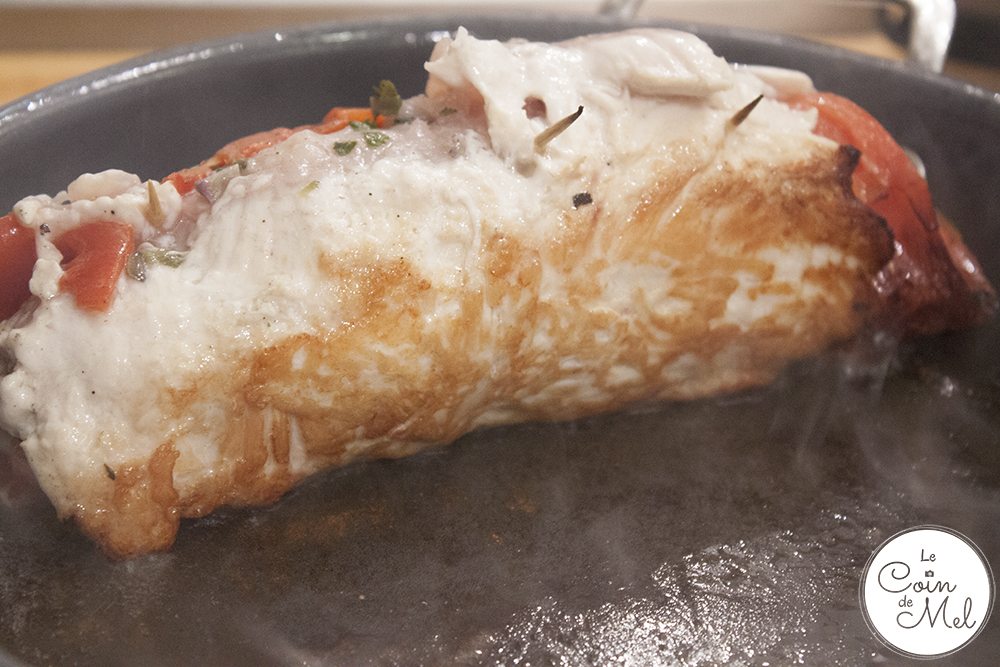 After a highly enjoyable cooking session chatting with lovely Jade, we all had dinner together and I managed to catch up with Sarah and Lucy, the brilliant duo behind Each Peach Pear Plum.

With no further ado, let me introduce you to Kalettes 12 ways!

Just make sure you rinse them thoroughly. They make a perfect finger food to dip in houmous or tzatziki. I made a trio of houmous (chickpea, carrot and beetroot) last week and the Kalettes went down a treat with all those dips.

You will get the full nutty flavour of Kalettes by keeping them raw. Simply slice them from stem to tip, or slice the bottoms off to separate into small salad leaves.

If you want to take the edge of the ‘rawness’ of Kalettes, boil them briefly and then plunge them into ice water to stop them from cooking further. They will give you a nice ‘crunch’ and will be a perfect side vegetable to accompany a roast dinner.

If you can steam vegetables, always go for that option so they retain most of their nutrients. Kalettes need no more than 3 or 4 minutes and they would be perfect with a piece of salmon.

Sauté Kalettes with a splash of vegetable oil in a frying pan over a high heat for 5-7 minutes. Cover with a lid if you want them to be softer.

Grill Kalettes on a griddle pan for 10 minutes.

Raw, shredded Kalettes can be added to smoothies, for that ‘green smoothie’ goodness.

You can make Crispy 5 spice Kalettes in minutes. They make the perfect snack, appetiser or add-on for any lunchbox.

This recipe, which feeds 6, is ideal as a mid-week dinner as you only need to be actively prepping and cooking for 25 minutes (+ 20 minutes in the oven). 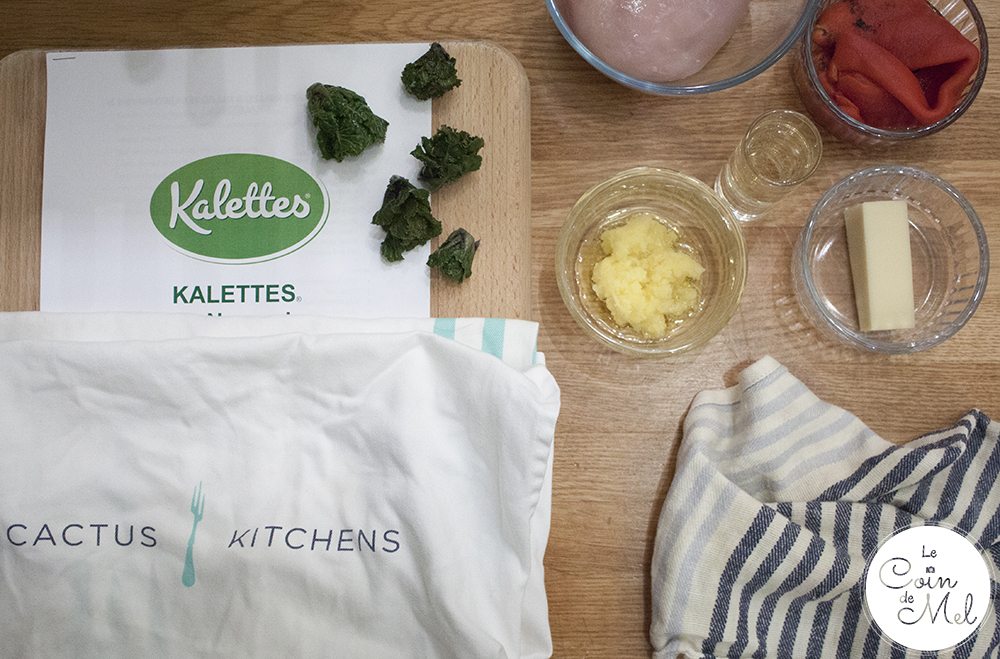 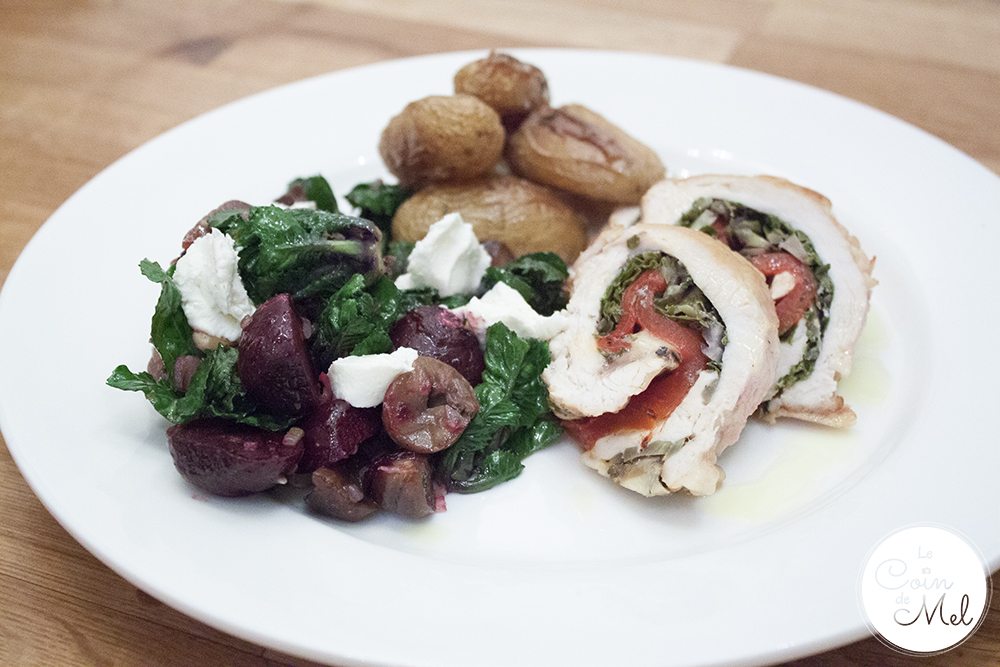 This delicious side dish, which serves 6 as a side dish, only requires 10 minutes’ preparation and a further 10 minutes for cooking.

Disclosure: I was invited to the event by Kalettes and compensated for my time. All photos and opinions are my own. The recipes I shared above (#9-12) were given to me by Kalettes and I reworded the instructions to suit my cooking style, and provided shortcuts here and there. I included a link to Amazon and as an affiliate, if you click and then make a purchase, I may receive a small commission.