As I took the children to school on Monday morning, excitement was palpable. We had been invited to a very special performance of the Nutcracker on Ice that evening. Not only were my children and I going, we were also given the opportunity to bring friends. The little ones were all buzzing with excitement, and The Nutcracker was the talk of the day.

Being able to give my children and close friends those kinds of experiences is by far the best perk of writing this little blog. After school, the children were all bouncing around like overexcited kangaroos. We had a brief stop at home, giving us just enough time for getting changed and a quick dinner, before we headed towards Central London. 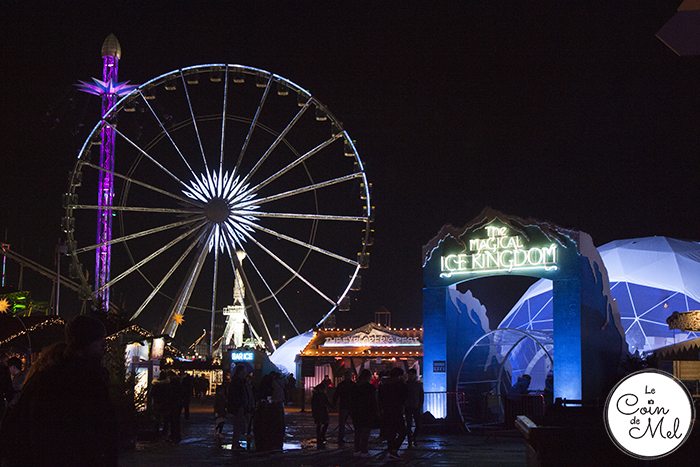 Despite cancelled trains, we managed to make it to the Winter Palace Theatre just in time for the start of the performance. In the morning, the other mums and I were wondering whether it would be an indoor or outdoor venue. Since it was such a rainy day. we were reassured to find out that the auditorium was indoors, heated and also had cushioned seats (phew!). The new structure, which was created to celebrate Winter Wonderland’s 10th anniversary, seats 950 people per performance. It is conveniently located near the entrance of Winter Wonderland in London, a couple of minutes’ walk from Marble Arch station. 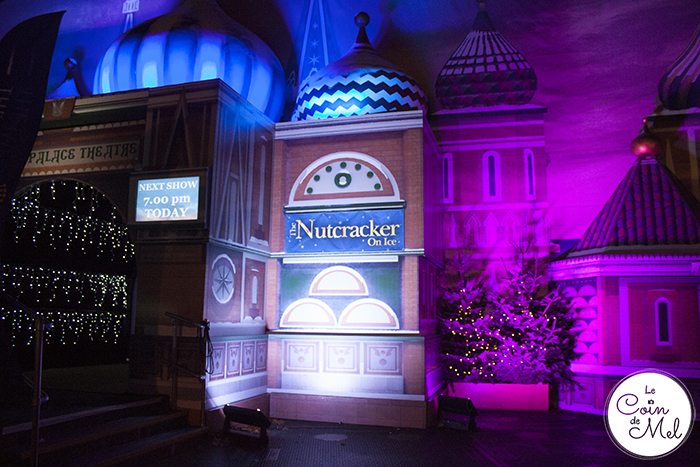 We were lucky enough to be allocated front seats, so we had an unobstructed view of the ice rink, which was ideal with a group of young children. As the lights came off, the twinkly star-like ceiling LED lights came on and we were transported to a winter’s night in St. Petersburg. Tchaikovsky’s enthralling music resonated through the hall and performers arrived on the ice. 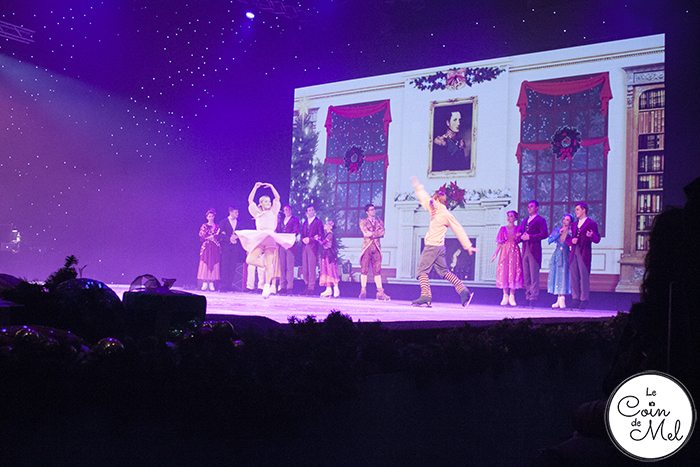 The Nutcracker is set on Christmas Eve. At midnight, a toy Nutcracker comes to life, sweeping a young girl to an enchanting world where she meets many colourful characters like the evil Mouse King, the Nutcracker Prince and the Sugar Plum Fairy. 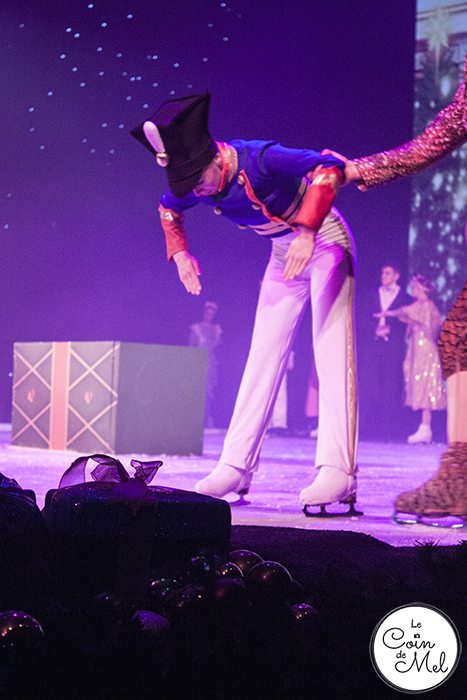 Although I am not familiar with theatrical ice skating, but I have to say the show, set on real ice, was innovative and the performance of the Imperial Ice Stars impeccable. The show will no doubt appeal to a broad audience, from families to those expecting a faithful interpretation of the classic tale. 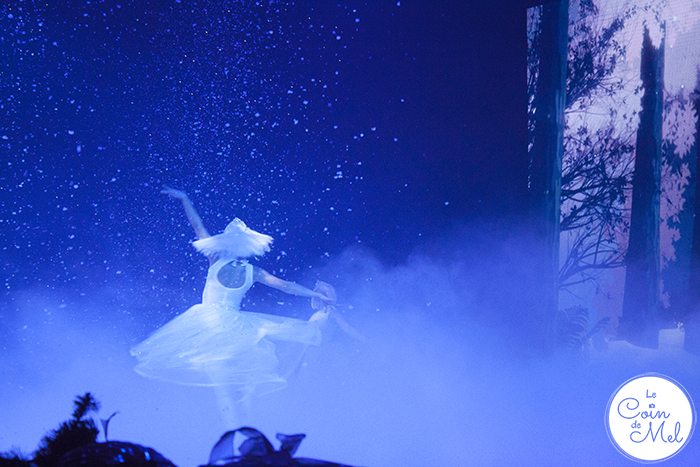 The whole show was mesmerising and the children were speechless as the story unfolded. The eight little ones we took with us were aged between 2 and 8. They all throughly enjoyed the show, which was fast-paced, showcased jaw-dropping skating, sumptuous projected scenery, fabulous costumes, spectacular acrobatics, fire and snow. The fact it was all concluded within an hour also helped with such young children, who would undoubtedly have started fretting had it been any longer.

Disclosure: I am a member of the Mumsnet Bloggers’ Panel, a group of parent bloggers who have volunteered to review products, services, events and brands for Mumsnet. I received free press tickets for the performance. I have editorial control and retain full editorial integrity. All photos are my own.

Previous Post: « How to Cook Kalettes: 12 Ideas and Recipes
Next Post: Gin Brined Chicken or Turkey for a ‘Free From’ Christmas »