Can the play date from hell turn into a blissful one?

Our weekend was a roller coaster in more than one way. My friend Reneé and I had amazing plans, all of which got cancelled at the last minute. How do I sum up our weekend? Chickenpox, rain, sunshine, public transport madness, the best Chinese meal ever, projectile vomiting, poo explosions, food heaven, early-rising offspring, soiled clothes. It has been a hell of a weekend. Was it good? Yes. Would I do it again? Yes, yes, yes!

From Bad to Worse

On Saturday, Reneé and I were meant to have the best play date ever with our children: a fun party in a toy shop followed by a couple of hours of free childcare so we could be treated to a pampering session and a meal in a restaurant with no children around. Everything got cancelled. The lot!

From there, we decided not to be miffed and meet near King’s Cross station for some park fun and a play in the water fountains. It was supposed to be hot and sunny after all. What did we wake up to? A cold, rainy, windy day. Not looking good, huh?

A tad disappointed but still determined to meet up, we altered our plans and decided to meet at the RAF Museum and then treat ourselves to a meal in one of London’s best Chinese restaurants.

I had a nightmare of a morning with Wriggly getting covered in chickenpox spots, Beanie who was determined not to go to her new ballet class, kicking, screaming, even swearing at me.

That was followed on Reneé’s side by a few toilet accidents, cancelled trains, 2 buses, walking in the rain with 3 children and a lot of deep breaths. It could not exactly get worse, right?

At 2.30 p.m. on Saturday afternoon, we finally got together and as if by magic, all stress evaporated, helped by a cup coffee, and we had a leisurely walk around the RAF museum. 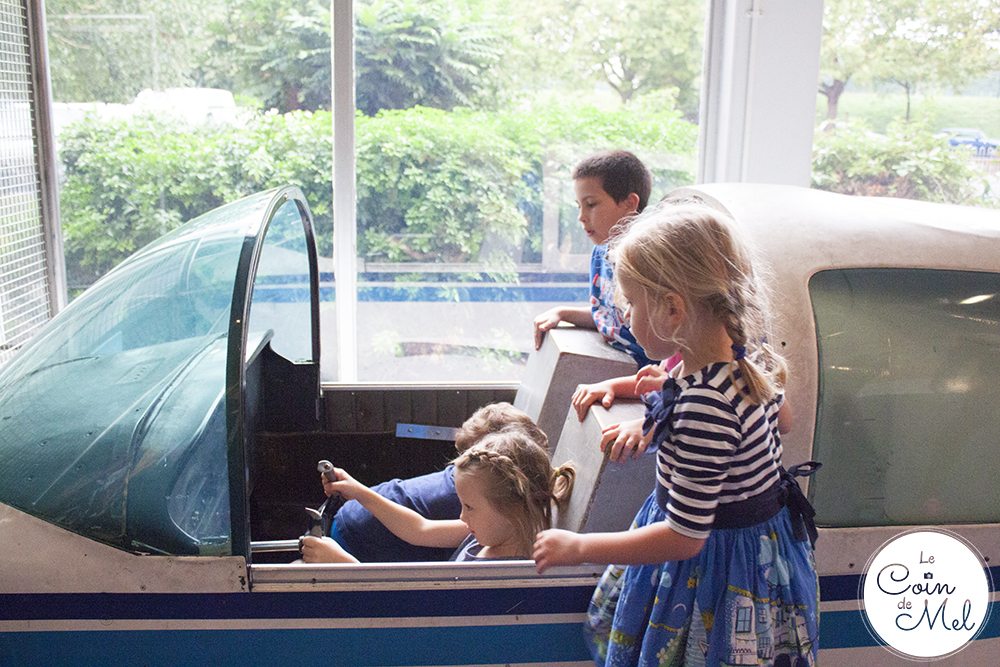 It is such a large space the children were really happy to run around together and look at the planes. They laughed, they ran around, they played. 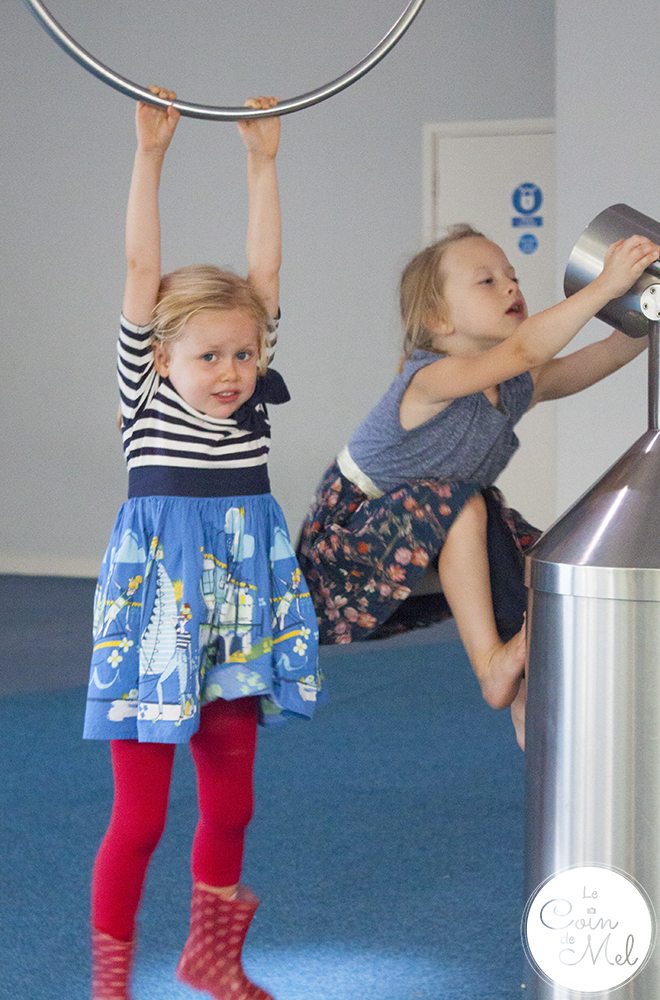 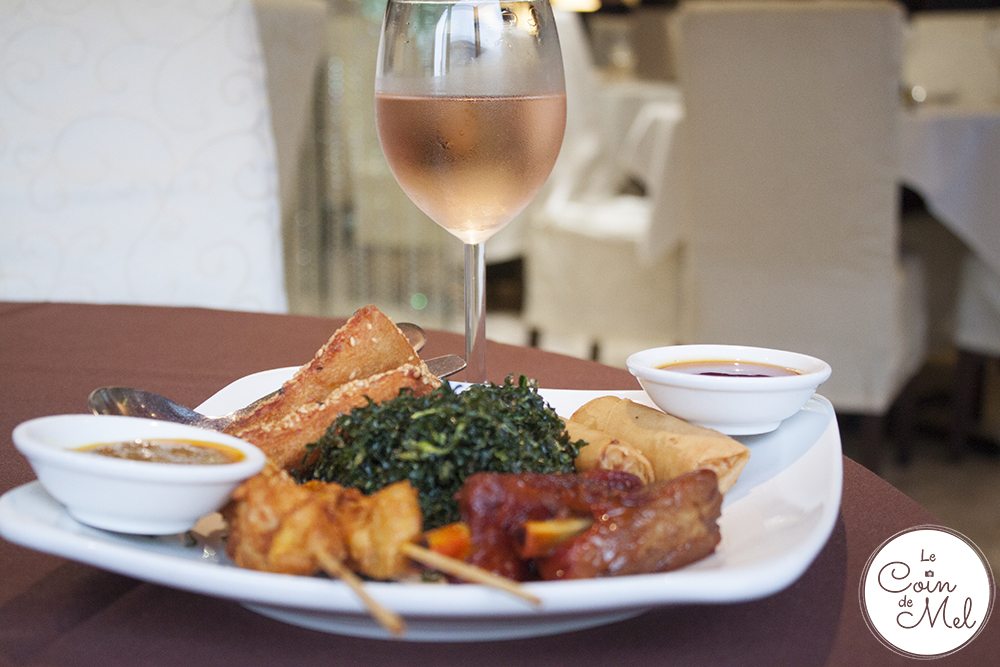 Our dinner was a real treat. Hubby had booked us a table at Jun Ming Xuan, a Chinese restaurant in Colindale.The food was out of this world, fresh and cooked to perfection. We started with a couple of platters to share and some delicious dumplings, followed by crispy duck, noodles and sweet and sour chicken. Apparently, it was “the best dinner ever!” (Polly) The service was spot on, and although we had five noisy children who kept going to the toilet and shouting rather than speaking, we did not feel like our presence was a burden. 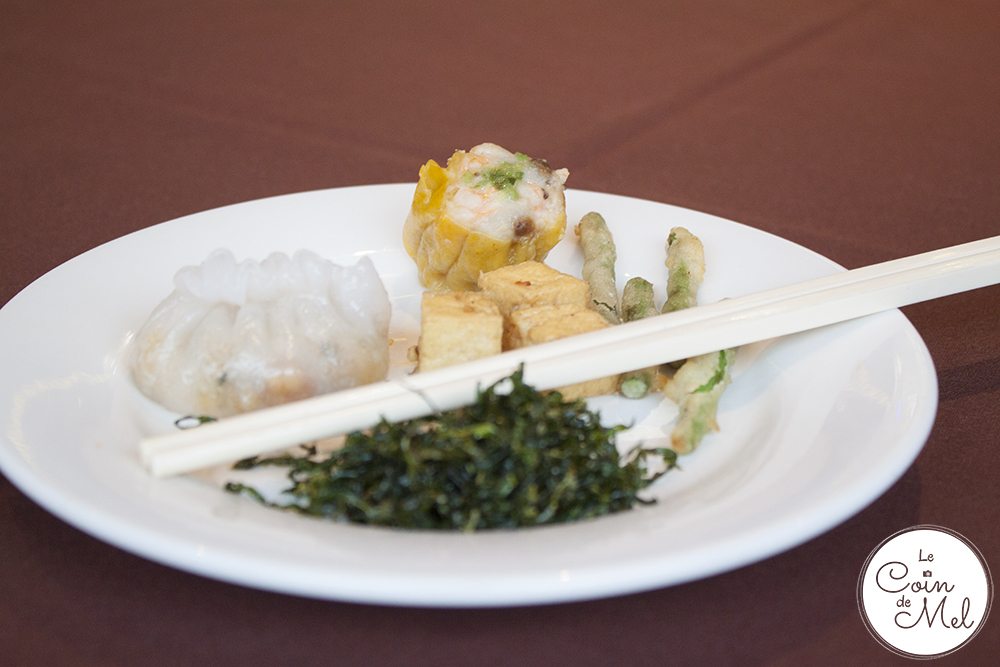 Vomfest, a Laugh and a Drink

At around 7 p.m., it was time to go home. A few minutes after we got in the car, Reneé’s little man was violently sick. Needless to say, we drove with the windows wide open!

Shower for the little man, children in bed and the adults could finally relax, have a good chat and a drink. Reneé is such a lightweight when it comes to bedtime: Crevette and Polly kids were up later than her! These two were quite simply prepared to spend the night listening to the radio whilst playing Uno (hardcore kids, huh?). Little Miss Chickenpox slept with Hubby and I. She was grumpy and scratchy, but she slept nonetheless.

What is wrong with these children? 6.20 a.m. They woke me up (or at the very least tried to) at 6.20 in the morning! Barely dawn. The mischievous little creatures were requesting food, and would not budge from my side of the bed despite my telling them to go and play in their bedroom. Did I ever mention I am not a morning person? I caved in at 7.30, reluctantly. Ever seen a bear woken up during hibernation? That’s me in the morning.

Once caffeine had worked its magic, I found the energy to make crêpes for the children and they loved their breakfast, using fruit and Choc Shot chocolate sauce to turn their pancakes into monsters or happy faces.

The weather started warming up after 9 and we had a nice trip to the park despite a few arguments amongst the children. Oh, and the ‘disappearing nappy!’ As soon as we got to the park, Wriggly was determined to go on the zip wire (this toddler has no fear). She seemed even more tiny than she normally is… I found out why as soon as I felt her bottom. There was nothing under her dress! Where was that nappy? 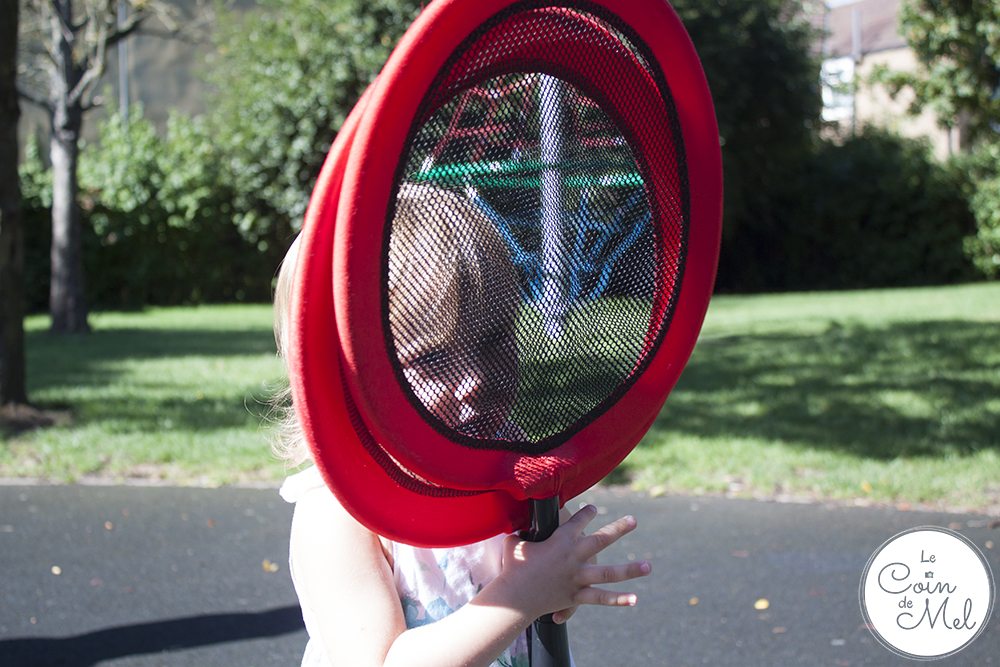 She had great time, but her dress was on the short side and I was trying to conceal the fact she was wearing nothing underneath to the other park users. I found the heavy nappy right outside my neighbours’ house on the way back. Nice one!

As the children were playing and enjoying the last moments together, I made a fry up and we all ate quite a lot before it was time for Polly to go with her grandparents, and for Reneé and the little ones to be back to square one: another epic journey home on public transport.

You know what? Despite all the things that went wrong, I would not have had it any other way. If you think about what might go wrong every time you step out of your house, you would stay stuck indoors crying yourself to sleep. Life is all about living, having fun, seeing friends and laughing about the disasters, the code browns, the vomit, the lost nappies… We had such a great weekend! Thanks Reneé for going on a hell of a trek for our sleepover.