Today, I was lucky enough to be one of the parents accompanying Crevette’s first ever school trip to London. I was in charge of a small group and really enjoyed sharing this memorable experience with the little ones.

It was obvious a lot of work had been put into this day trip and everything had been carefully planned. The logistics and organisation would have put a military operation to shame and everything fitted into place beautifully and effortlessly throughout the day.

Staff members were calm and composed at all times. The head teacher, who injured one of her toes yesterday, smiled all day and looked genuinely pleased to wave at over-enthusiastic children despite an obviously painful foot that left her wearing flip-flops because her bandaged toe would not fit in regular shoes.

It was a fantastic trip, including a river cruise and a ride on the London Eye. My favourite moment was without the shadow of a doubt the second the coach turned into Parliament Square and the children all spotted the top of the London Eye behind the buildings. I wish I could have bottled up the cries of elation that came spontaneously out of all those six and seven year olds’ mouths.

For safeguarding reasons, we were not allowed to take any photos today. It felt odd not having my much-loved camera with me and I kept looking at places I wanted to capture but could not. I ended up taking mental pictures of all the sights I was seeing, trying to memorise shapes, colours, materials and locations. I have looked through photos I took a few years ago and found a few I could use today.

Here are 20 facts I learnt today. They would make nice ice-breakers in an awkward conversation!

1. The Monument, which was built to commemorate the Great Fire of London (1666) that consumed more than 13,000 houses in three days, is 61.5 metres high. It is the exact distance between the Monument and the bakery in Pudding lane where the fire broke out. 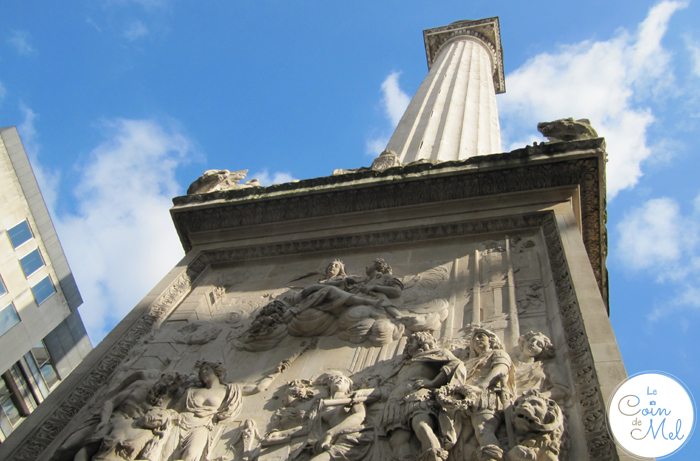 2. There are 32 capsules on the London eye but they are numbered 1 to 33. Why, I hear you ask? Superstition! People were worried about going into pod number 13 so they decided to go up to 33 and get rid of number 13.

3. The London Eye cost £75 million to build. It paid for itself within a year. 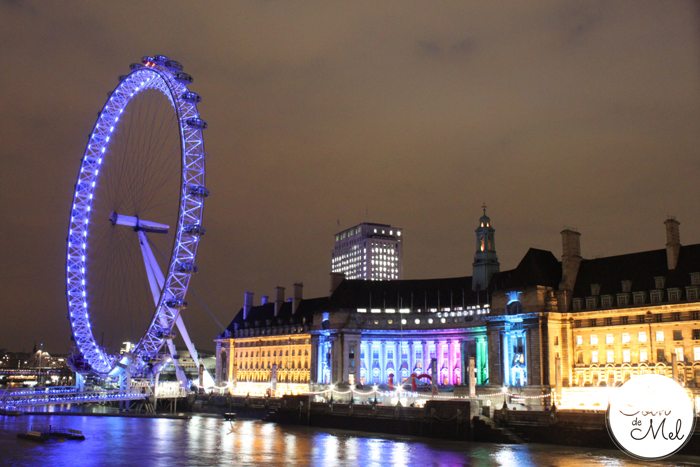 4. Big Ben, the bell in the Elizabeth Tower of the houses of Parliament, weighs 14 tons. 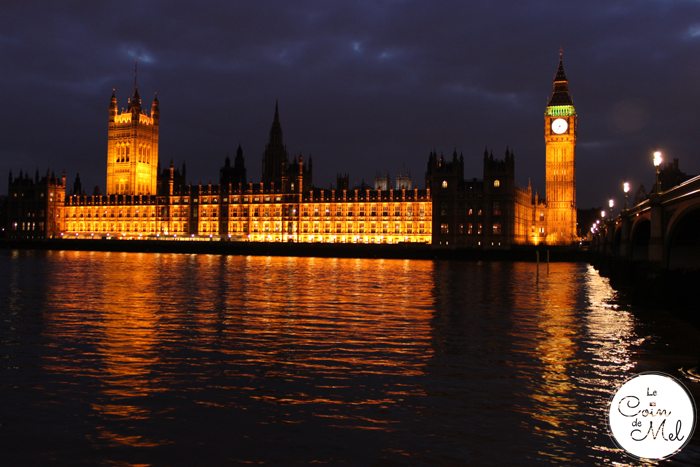 5. Millennium Bridge was closed on its first week-end because it was wobbly. It took two years to completely eliminate the swaying motion.

6. St Paul’s is the second largest cathedral in the world. 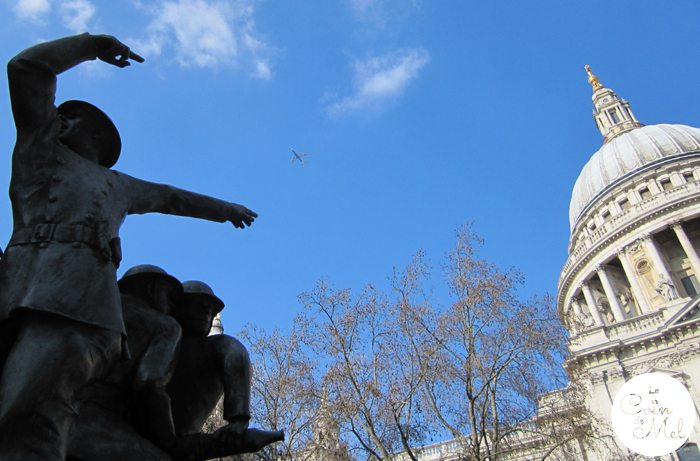 8. The OXO tower is breaking the law as it is forbidden to advertise on the river bank. When taken to court, OXO said they had ordered random geometrical shapes and it was pure coincidence those shapes ended up spelling OXO. They won!

9. The boat on top of the Queen Elizabeth Concert Hall is a hotel room. The demand for the quirky room was so high a lottery system had to be put in place.

10. The Globe, which is situated very close to the original theatre, was built using the tools that would have been available in Shakespeare’s time. It has the only thatched roof in London, as they have not been allowed since the Great Fire of London.

11. HMS Belfast was going to be scrapped but eventually, she was bought for £1 and made into a museum ship.

12. London Bridge used to fall down all the time (hence the nursery rhyme) because it was made out of wood and used to rot really quickly.

13. Tower Bridge is a Victorian steel structure covered in stone to blend in with the Tower of London. It is insured as a ship.

14. The old port of London used to be the busiest port in the world.

15. The Shard was opened to the public in 2013. Standing 309 metres high, it is the tallest building in the European Union. It is often referred to as ‘the city in the sky’ as it has a 7 star hotel, restaurants, a gym, a spa, as well as flats selling for millions of pounds.

16. Blackfriars is the only station you can access from either side of the Thames. It is on a bridge over the river. The solar panels on the roof provide the station with half of its energy.

17. The silver griffins in Temple are there to indicate we have left the City of London and are entering the City of Westminster.

19. It was in Covent Garden that the Earl of sandwich created the eponymous snack.

Do you know any other fun facts about London?

The nominations for the Brilliance in Blogging awards opened this week.
If you read my ramblings and enjoy my silly projects, I would love a nomination for Family, Food or Crafts (Photography would be pushing it, wouldn’t it?). Feel free to share! (You don’t ask, you don’t get!)
Blog Name: Le Coin de Mel
Blog URL: https://lecoindemel.com
Blogger’s Twitter ID: @lecoindemel
Blogger’s email: lecoindemelblog@gmail.com

Previous Post: « French Style for Children
Next Post: Meet our Cress Hair Family and the Best Egg Sandwiches in the World »