Home » Uncategorized » Kids' Corner » Shaun the Sheep, a Movie for the whole Family

Yesterday morning, Crevette (6 years 6 months), Beanie (4 years 4 months), Wriggly (8 months) and I headed to Central London for a day out. The little ones loved the tube journey and behaved beautifully.

Getting off the tube at Leicester Square with a pram, a baby and two other children on Chinese New Year was probably not my most judicious idea, but people were nice enough and I managed to get help on the stairs. We had lunch, during which Wriggly did not stop crying. Teething pain is my nemesis at the moment!

After a ten minute walk that left us all soaking from head to toe, we arrived in Covent Garden. Together with a group of 20 or so lucky guests, the children and I had been invited a private screening of Shaun the Sheep Movie. The venue was the private cinema of luxurious five star hotel One Aldwych.

We were treated like royalty. We were offered drinks, fruit and popcorn as we were making ourselves comfortable on the blue leather seats. As the lights were dimmed and the film started, we put our sheep hats on. 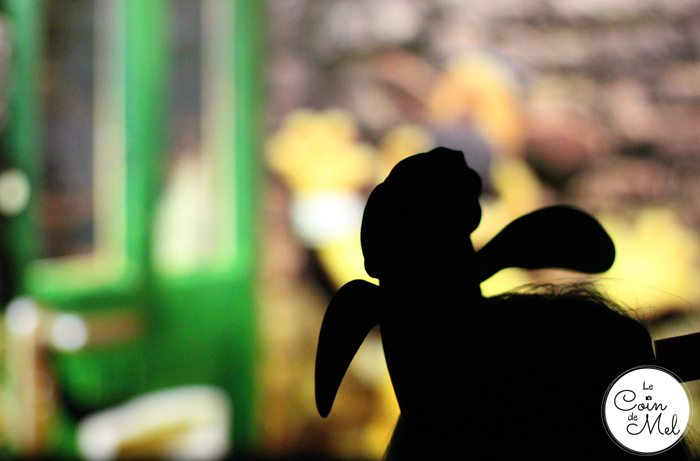 Shaun is fed up. All he does is work, work, work and he desperately needs a day off. After plotting with his flock, he manages to get the farmer out of the way. A caravan ride leads the poor farmer to the big city, with amnesia caused by a head injury. Mr X, farmer turned hairdresser, sets the trend for a new haircut and goes viral. Shaun and his friends are determined to find the farmer and take him home.

There is not a word of spoken dialogue in the film, but the endearing flock, slapstick humour, take on the power of kinship and team work all contribute to the movie’s success. 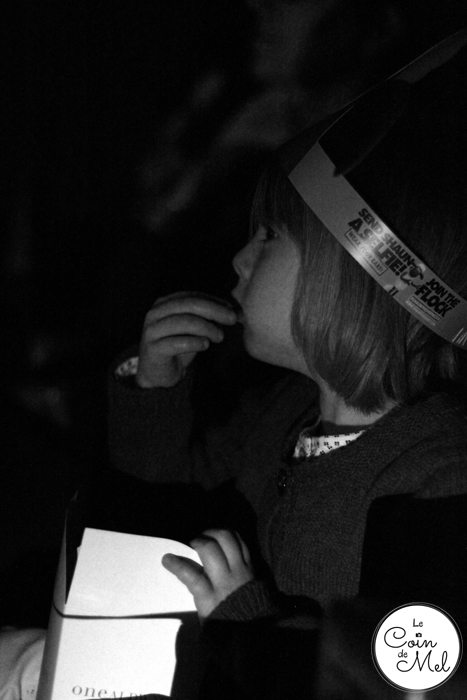 Humour, bright visuals and funny situations appeal to children as young as eight months old (in our case), and references to popular culture, like Bansky, free running, Trojan horses, are sure to get adults smiling, too. The soundtrack is spot on and even includes a head bobbing rendition of Primal Scream’s Rocks Off.

The event was organised by Best Western, and let me tell you something: they really know how to look after families and make children feel special! 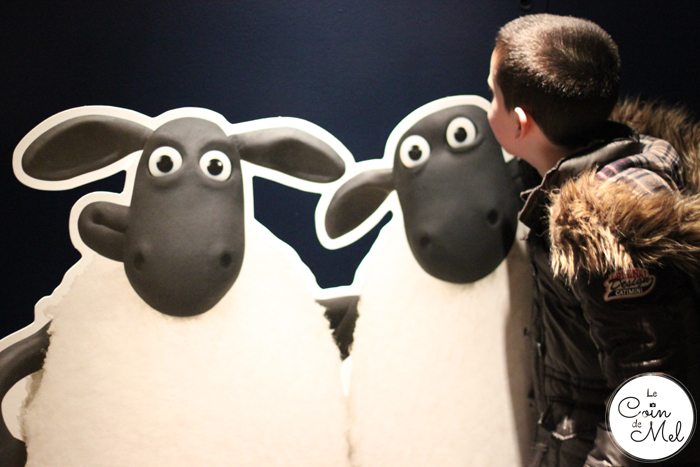 After the film, the children were given bags full of sheep-tastic goodies. Before we reached the lifts, Beanie had lost her Shaun-shaped pencil and was trying to steal her brother’s.

Have you ever had to deal with a tantrum just outside the doors of a five star hotel? I have.

She sat on the pavement, hollering, in her smart white trousers. Oh, and it was raining!

I was not paid or compensated in any way to write this post. All opinions and photographs are my own.