It’s been so nice having over two weeks with my four little ones! I love school holidays, despite the fact my house is constantly looking like a bomb site. 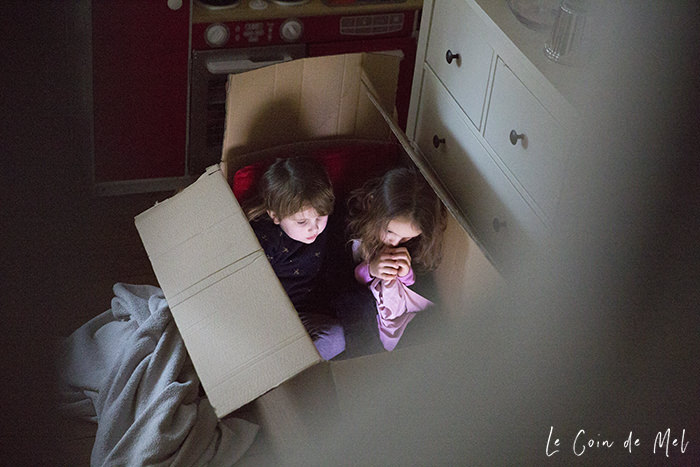 All routine also gets thrown out of the window and work doesn’t get done (ah the joys of being self-employed!) but I do love having lots of time with my four favourite little people. 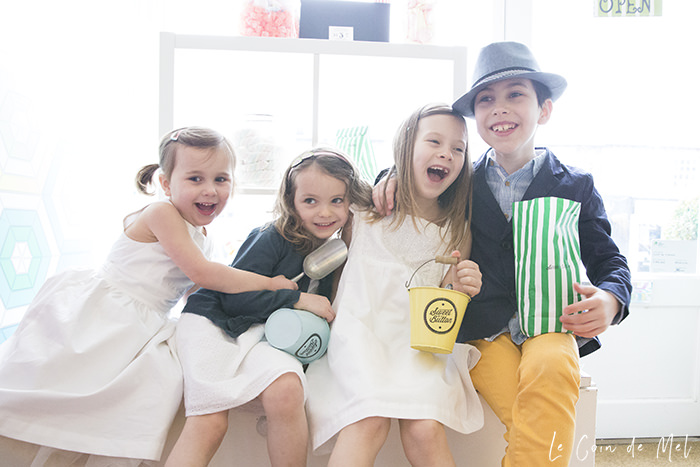 Most days, I act as a referee and it’s quite frankly relentless, but they’re also so sweet together: they make such a lovely little team when they’re not arguing! 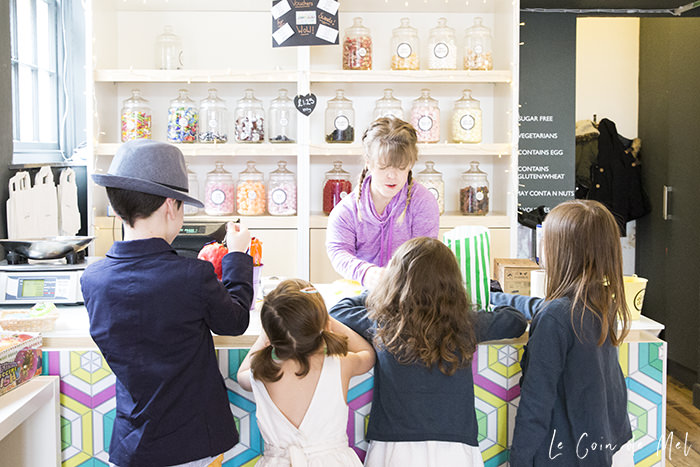 I received a box of cute Disney teddies and surprised my four for breakfast one morning. Oh. My. Goodness. These teddies created a war in my house! 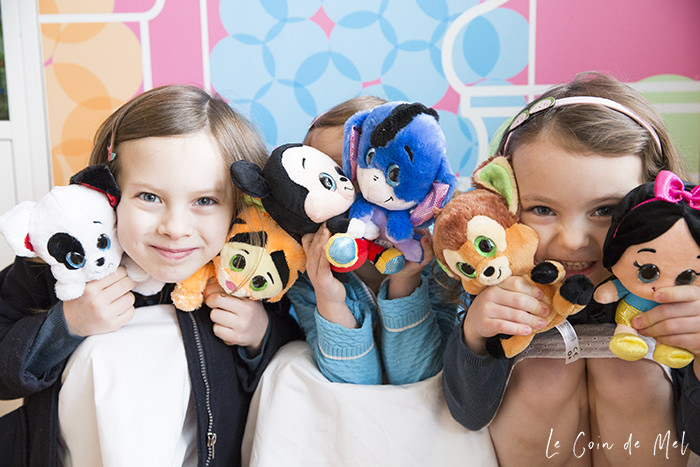 They were fighting for the cute characters like a bunch of feral cats (nah, tigers actually) and I can’t remember the last time Wriggly had a tantrum on that level… by the end of it, I was the one having a meltdown and and I gave them all a lecture about gratefulness!

In the past few weeks, my youngest two have really been into role play, and their big sisters joins in too quite often. They’ve been playing shop keepers together, mummies, cats, teachers… I love spying on their conversations mid-role play. It’s the sweetest thing! 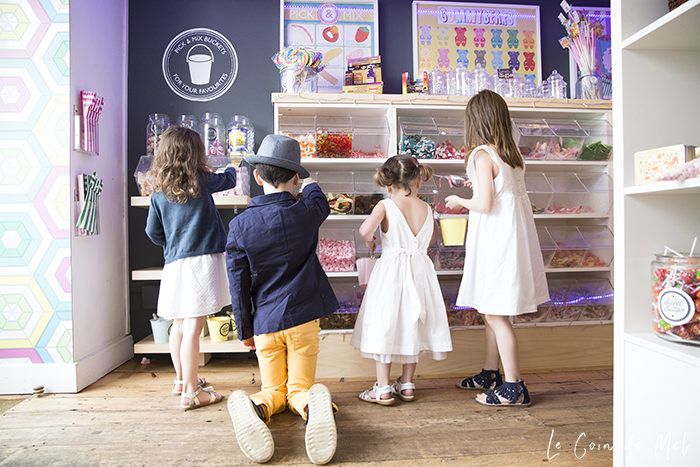 My big boy is still a bit of a Minecraft geek, and Beanie loves joining in with the building work and development of new projects. They’ve tried teaching me how it all works, but I really don’t get it.

Here is what mostly defines the way my four (aged 3, 5, 7 and 9) interact with each other at the moment: 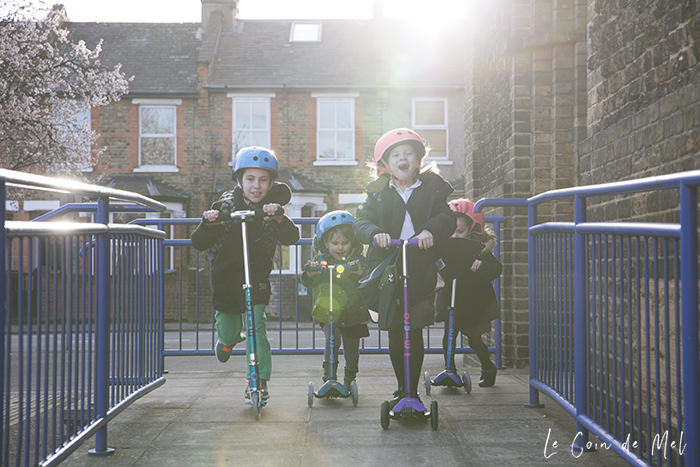 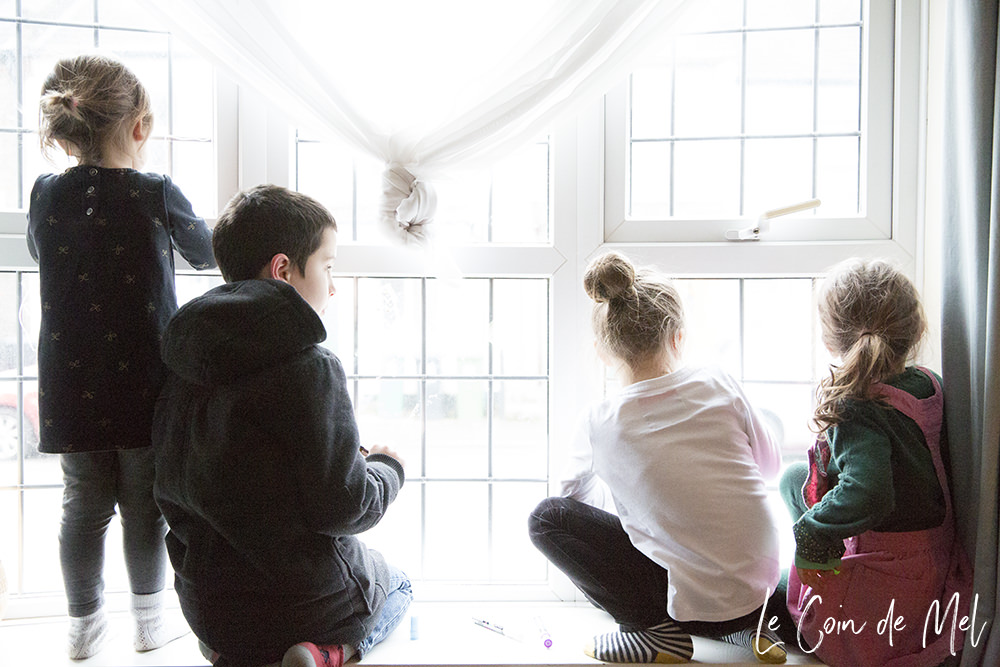 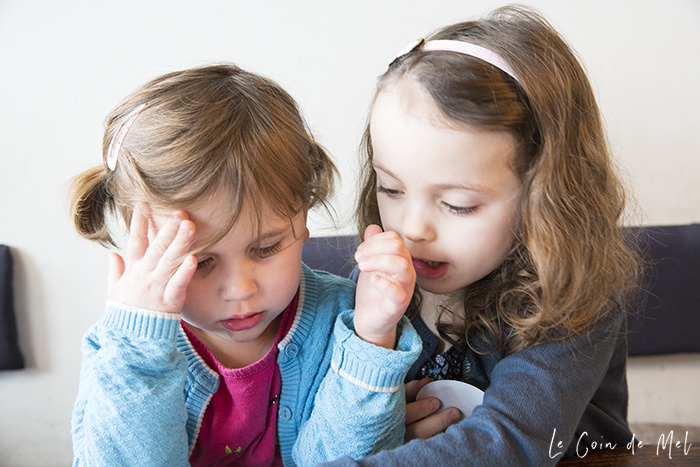 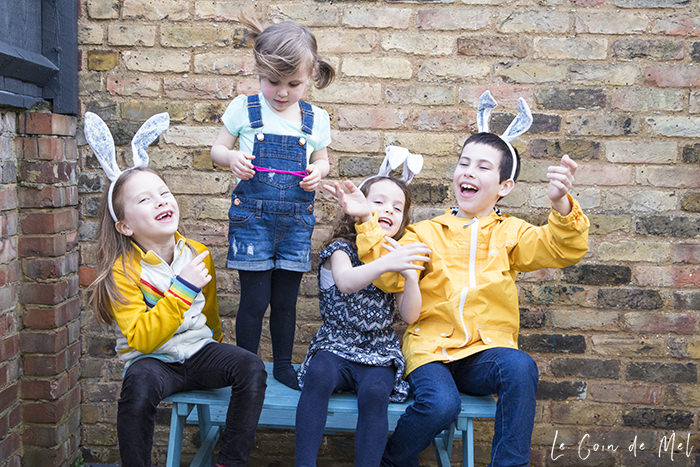 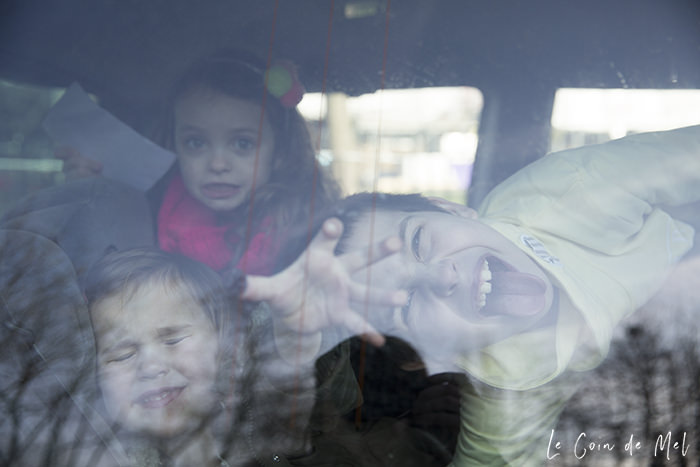 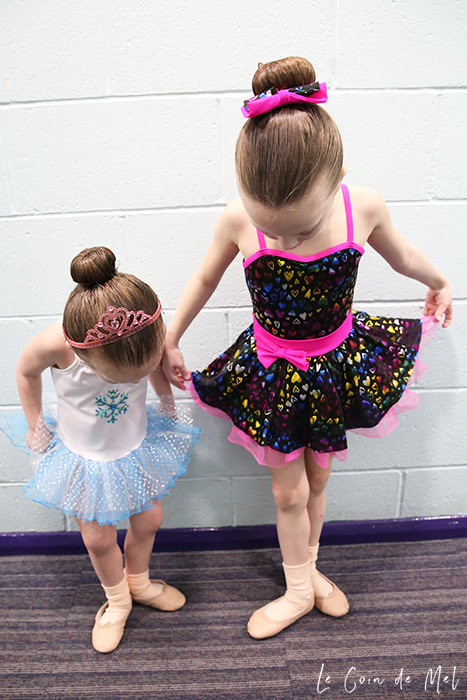 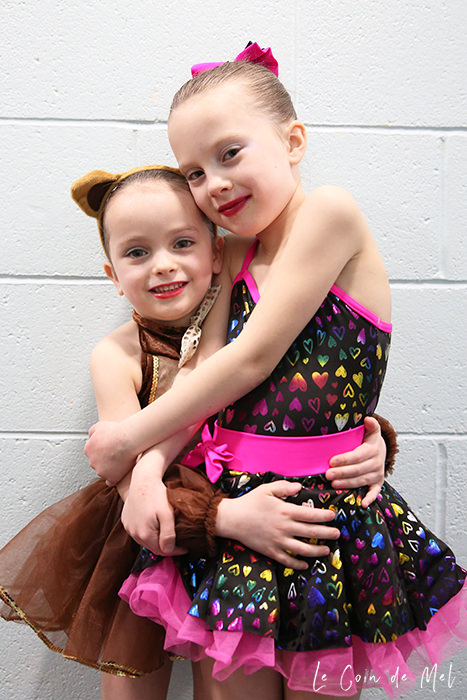 I would lie if I said it was easy or always enjoyable to be a mum of four children under 10, but 90% of the time, I love it and I certainly wouldn’t have it any other way.