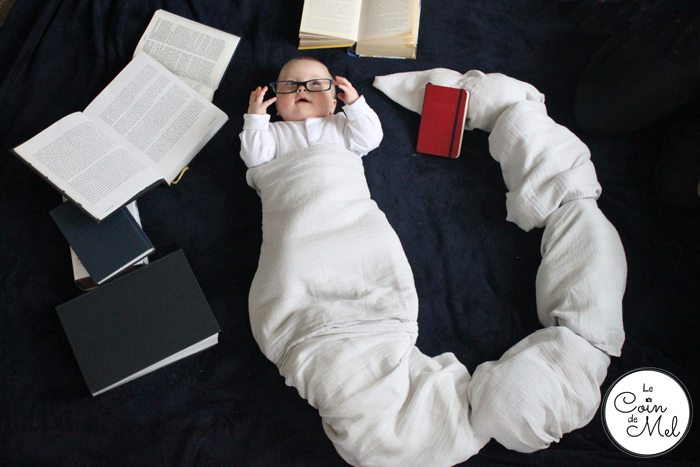 Whilst reading a children’s book in French about colours yesterday, I realised yellow had been left out of the equation. It did not matter; the story was still brilliant, but it got me thinking about the turns the story could have taken had yellow not been omitted. So many possibilities!

When Beanie’s teacher asked me to spend a bit of time at pre-school to read stories in French for World Book Day, I was delighted, especially since Jumpy was welcome to tag along! I love spending time in my children’s school environment and observing how they interact with other little people their age. They seem so grown-up outside our circle of family and friends; it is exciting and overwhelming at the same time to see them being so confident and independent.

Before we left home, Beanie and I selected three of her favourite French books to take with us. My assumption was that the pre-school children would sit there nicely looking blankly at me whilst I read in a language they did not understand, but I could not have been further from the truth.

In the pre-school Beanie attends, learning happens through child-led activities. There is no strict schedule for the children to follow and my little French session was not a lesson. There was no learning objective or agenda; I just went there to read a couple of stories to whoever wanted to listen to them. To start with, six children joined Jumpy and I. After ten minutes, another two left the activities they had chosen initially to be with us.

Young children tune in to your intonation, gestures, colours and images they see when they are being read to and that is universal. I started by telling them that the French for “Hello!” was « Bonjour! » We all repeated it together and then to each other. A little inquisitive girl enquired how to say “Goodbye”, to which I replied, « Au revoir! » Great start!

For the half hour that followed, I did not speak a word of English. I just read and spoke French to these three and four year olds with no previous knowledge of French. They were engaged, excited, laughing and imitating my gestures. At the end, I got a « Tape m’en cinq! » (high five) from all of them. Happy days!

We started with an interactive book, Petit Ours Brun entend tout by Marie Aubinais and Danièle Bour (Bayard Jeunesse, 2009). The children loved it as they took it in turns to press the buttons. This book was a present given to Crevette when I was expecting Beanie and it still looks like new despite years of use and abuse from my three children. It is perfect from about ten to twelve months and will entertain children for a long time after that. Petit Ours Brun is a famous character in France and I was pleased when Crevette received it. It reminded me of my brothers’ first books (they are all much taller than me now!). There is no story as such; the book simply shows Petit Ours Brun in different situations, hearing seven distinct sounds and it is fine by me as it is aimed at a younger audience. Those sounds are incredibly realistic (you would think someone is ringing your door!) and children quickly learn when to press the appropriate button. 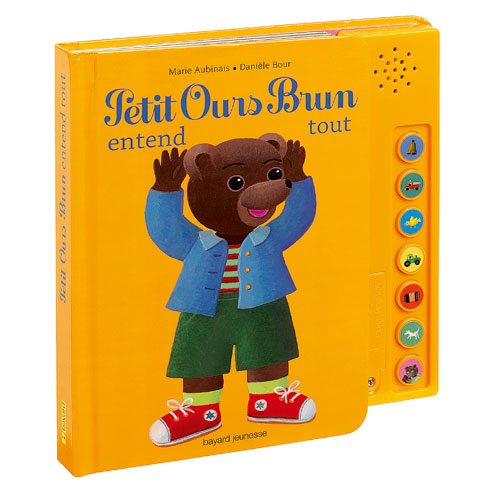 We then moved on to colours, emotions and days of the week with Le Loup Qui Voulait Changer De Couleur by Orianne Lallemand and Eléonore Thuillier (Auzou, 2009). It is the story of a wolf who would like to be a different colour. The children loved the non-threatening wolf with his silly outfits, the fantastic illustrations and despite the fact they spoke no French, there was a lot of laughter involved. My friend Sandra, who is a primary school teacher in Paris, sent us this book and it is a favourite of ours! It is appropriate in my view for 3 to 6 year olds. It teaches children colours and days of the week. The morale of the story is to love yourself as you are, rather than trying to be different. A lot to take in for three year olds, you might think, but the tone is light, the images beautiful and the text well-written. It is never too early to teach them self-esteem even if at that stage it is on a subconscious level. 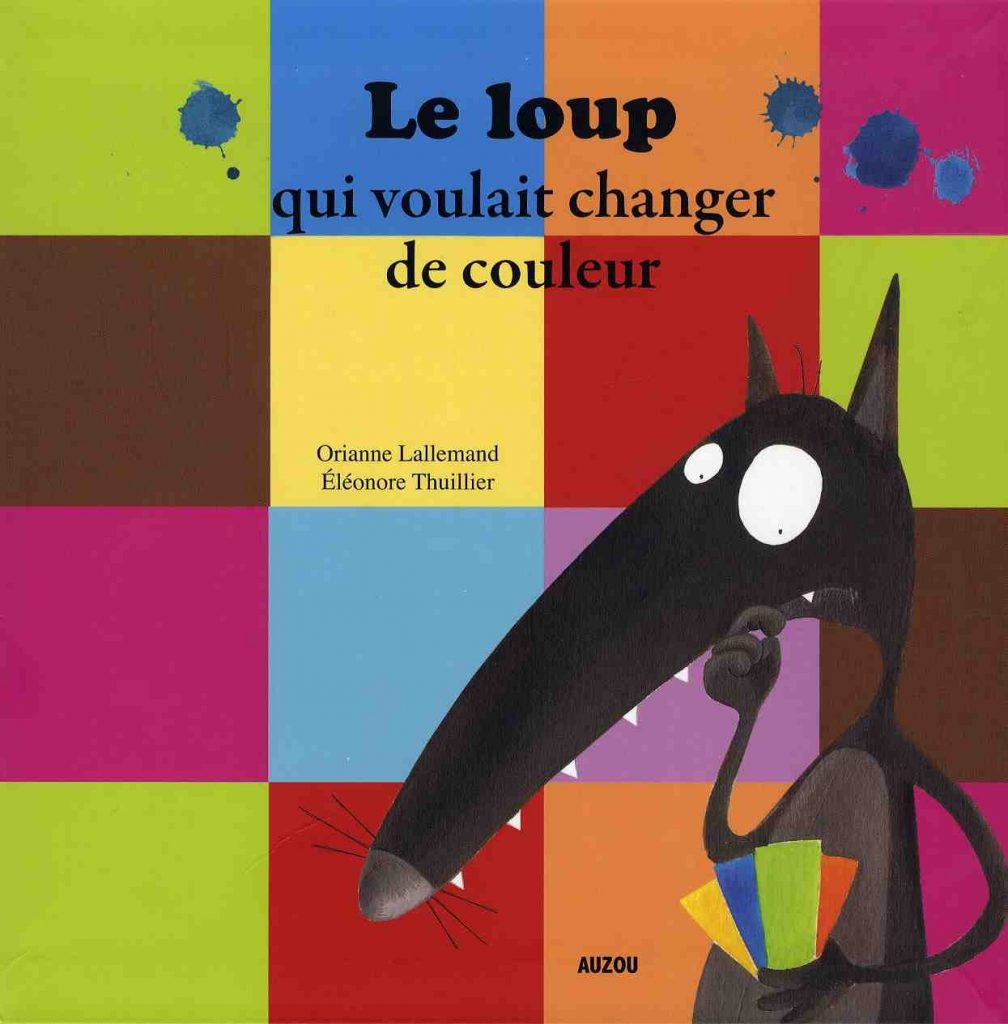 I then took the children for a walk through the jungle with En marchant à travers jungle (French and English version) by Debbie Harter (Mantra Lingua, 2001). We had a great time mimicking animals and their sounds. The book was given to Beanie for World Book Day and she was over the moon! 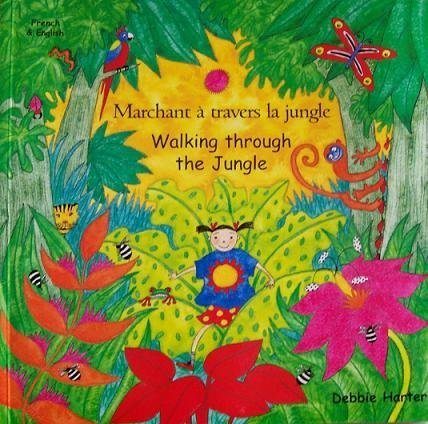 We finished our reading fest with T’choupi rentre à l’école by Thierry Courtin (Nathan, 1998). T’choupi is unavoidable in our house. We have about thirty books, along with puzzles, videos, activity books, figurines and stickers. The books and short videos are fantastic. They cover topics and issues such as baking with parents, staying at your grandparents’ for a night, potty training, bedtime, tantrums… all around a light story with recurrent characters children soon get to know and love. My aunt gave this one to Beanie just before she started pre-school and it shows little ones that starting school is a nice, fun new experience where they will make friends. I am particularly keen on these books as they fit in my children’s small backpacks and have study, laminated pages that can be wiped.

Just in case you were considering getting any of these books, I checked on Amazon.co.uk  as well as .com, and all four are stocked there and available.