I have always loved discovering new countries, finding out about the people, the customs, trying out exotic food, learning a few words in another language and I was lucky enough to fall in love with a geographer. Hubby and I spent most of our time off (and money!) travelling before we had our children.

London is the first foreign city I visited with my mum when I was thirteen years old. It is also the first place I ever travelled to with no adult supervision for a day trip with my friend Violaine when I was sixteen.

As a student, after many day trips and week-ends to the beautiful city, I moved to London for what was meant to be a gap year. That was almost thirteen years ago. I have never left. For some strange reason, whenever the coach (cheapest way to travel as a student!) was approaching the city and driving past the familiar streets and rows of houses, I had a feeling I was coming home. Odd, considering that I grew up in a tiny village in the middle of the French countryside, but true…

Several members of my family came to visit recently. They arrived on a particularly wet Easter Sunday. We had a lot of chatting and catching up to do so it did not really matter what the weather was like. On top of that, their arrival meant the children had their Easter egg hunt on Monday morning, which was ideal as it was a beautiful, sunny day. 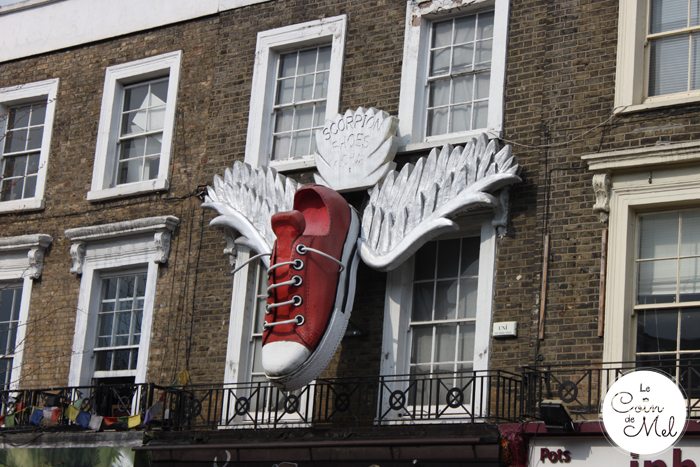 We did not manage to do very much tourism, because I was back at work a couple of days after their arrival, but we drove to Camden town on Easter Monday. We did some browsing, a little bit of shopping and I took lots of photos. 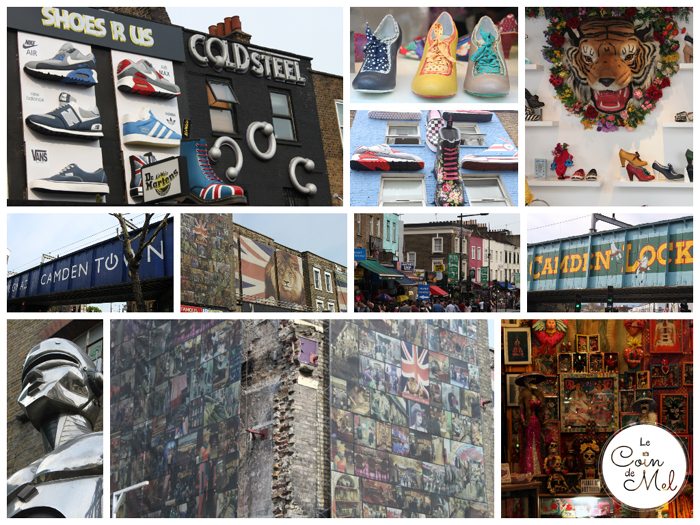 We also had a day in Green Park, starting with a walk past the Ritz and into Fortnum and Mason, coffee in Starbucks, a stroll in the park up to Buckingham palace, where we spent ages observing the guards. 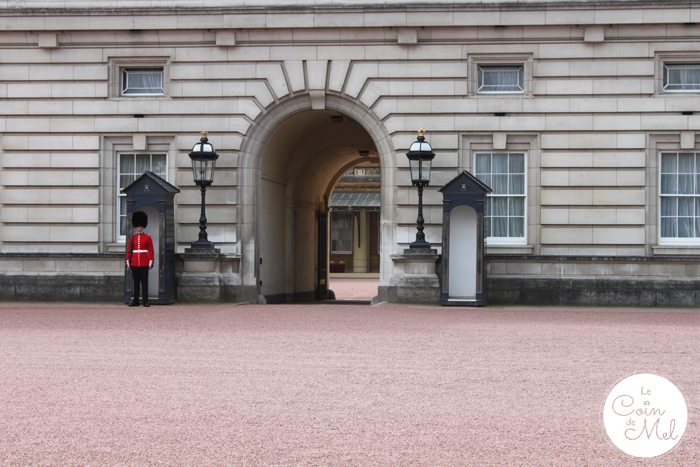 We were just trying to see whether they were really still and had a giggle observing the one above trying to scratch his bottom unnoticed. We wondered whether that kind of job was a vocation. Beanie was really angry when we left because she did not understand why we were not allowed to simply walk in and see the princess…

Experiencing London through the eyes of a tourist rather than a resident was rather refreshing. It opened my eyes again to the architecture of the city, the cleanliness of the tube, the fact people give up their seats readily for pregnant women and young children. I once again saw the abundance of green spaces in such a busy city, the quirkiness of certain areas, the business-like feeling others emulate. I did not need a reminder why I love living here so much, but I got one anyway! 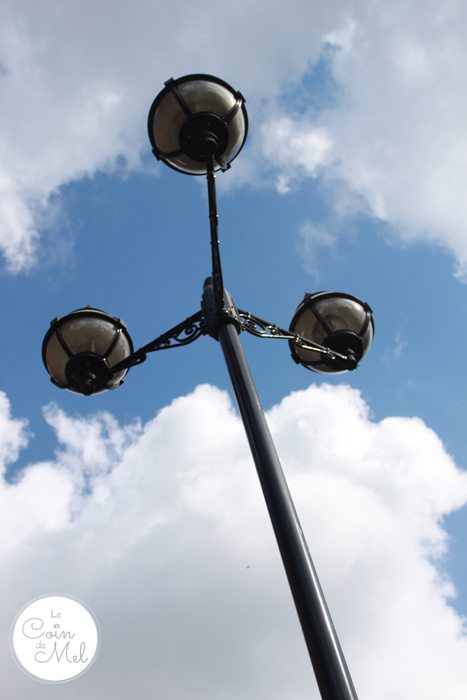