Home » Uncategorized » Kids' Corner » Fun with the Little Ones » We’re going on an Adventure!

Last Sunday, we had our first time out as a family of six. We had all left the house on quite a few occasions (just in case you were wondering!) since Wriggly was born three weeks ago, but not all at the same time. For our first outing together, we decided to go to our local park, just a couple of minutes away from home. We took a picnic with us, complete with drinks, Brie sandwiches, crisps, little cakes and ‘coco loca’ lollipops, as Beanie keeps calling them. Isn’t it the sweetest thing when they learn new words and mispronounce them slightly for a bit?

Crevette took his bike, which his granddad extraordinaire (or Poppy as we all call him) taught him to ride without stabilisers a couple of weeks ago. Beanie took her scooter and Jumpy ran all the way with hubby following closely in her stride. Despite my lack of balance, I managed to walk quite straight as I was pushing the pram. It was my first time out of the house since I caught labyrinthitis, and I have been going out every day since as the symptoms are easing (yippee!).

As soon as we arrived at the park, we took the blanket out and had our first picnic of the year together. I do love a picnic! 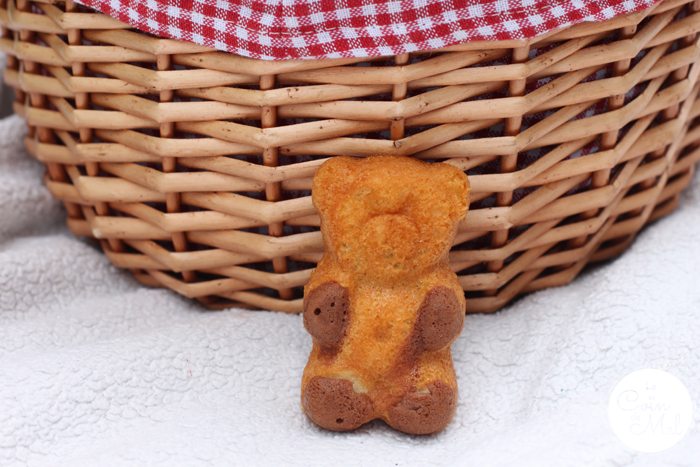 Crevette (5 years 11 months) was just really eager to ride his bike and I have to say I am impressed by his confidence even though he had just started riding it.

Beanie (3 years 9 months) was just running around everywhere, making friends, helping her little sister, going on the slide arms first. She also went for a bit of see saw action, her way. 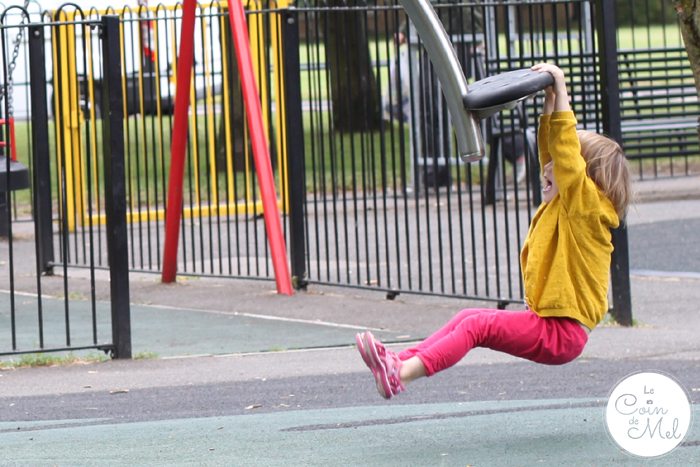 Jumpy (1 year 8 months) spent ages on the swings and the see saw. She absolutely loves that and after Beanie had had enough bouncing with her, I took over.

Wriggly was blissfully unaware and sleeping peacefully in the pram. 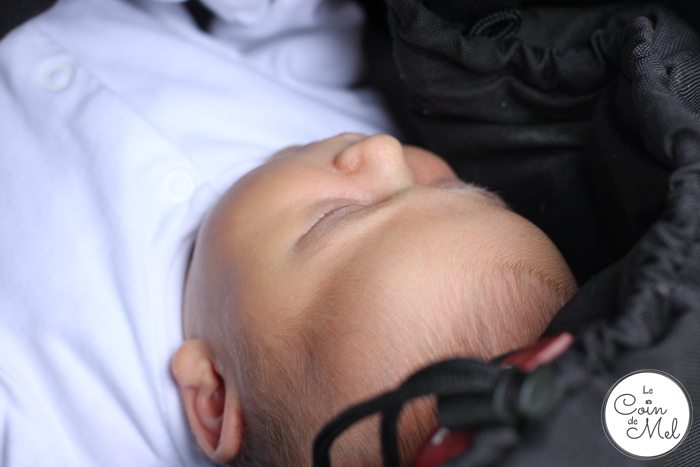 Hubby pushed the girls on the swings, to their utter delight, and we just enjoyed being together in a quiet park. We only stayed there for about an hour as the weather was getting cold and Wriggly woke up rather desperate for a feed (i.e. screaming at the top of her lungs), but we had a great time and I enjoyed being out of the house after being bedridden for a few days.

This post is my entry for the #littleadventures Linky Challenge sponsored by Barny. 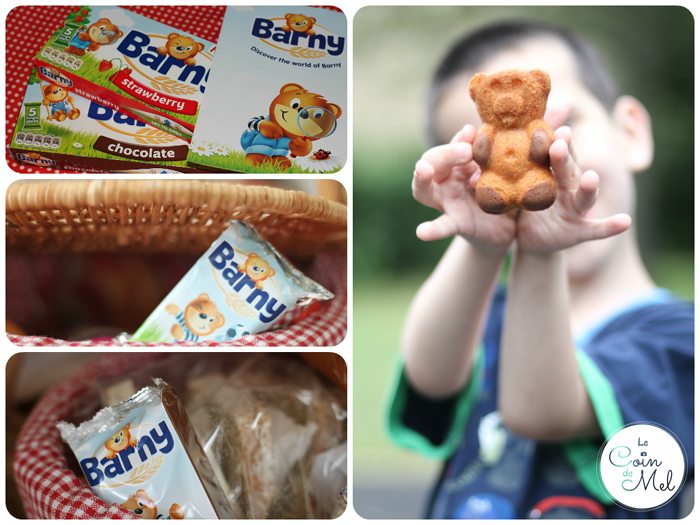 Crevette and Beanie absolutely love both the chocolate and the strawberry sponge snacks, which were the ideal dessert on a day out. I have also used them as an after school snack and put them in Crevette’s lunchbox this week. When I am nursing Wriggly and feel a bit peckish, I am quite partial to the chocolate ones. I like the fact those snacks are individually wrapped, free from artificial colours and preservatives and they are on my shopping list for this week-end. They will be perfect for our long car journey to France in August, and for our little adventures whilst we are there, whether it be going to the beach, fishing by the lake, picking fruit or improvising a picnic in my mum’s garden. I just wish they had a ‘free from’ version for Jumpy.

I was sent two packs of Barny sponge snacks as free samples. No payment was received for this post. All opinions and photos are my own.