What are we having for lunch today?

Lunchtime can get boring over the summer holidays, don’t you think? After a few weeks, wholesome, healthy, creative lunch options have a bad habit of being thrown out of the window to be replaced by good old boring sandwiches…

We have been trying not to get stuck in a rut and to be creative with our food in the past few days. We came back from France last week with vegetables from my mum’s garden as well as a dozen eggs, which have been the main feature in Beanie and Crevette’s meals, as they love them.

A few minutes after we got home last week, our neighbour brought us a parcel that had been delivered when we were away. In it was all I needed to plan a wholesome lunch: a Seeded Brown Farmhouse Loaf, Plain Bagels as well as Cinnamon & Raisin Bagels from Genius Gluten Free, the number one gluten-free bakery brand in Britain. I had heard of the brand but never bought anything from them as most of us are not gluten-free. Jumpy is allergic to wheat, eggs and nuts so she cannot have the bread, which contains egg.

To be perfectly honest, my expectations were rather low.  I make my own white and brown bread and it tastes better than anything else I have ever bought in England (baguettes in France are in a league of their own, aren’t they?). It is full of gluten though, so it is definitely not suitable for Coeliacs or people with intolerances or following a gluten-free diet.

I had it in my mind that gluten-free bread would be similar to most of the wheat, egg and nut-free bread we get for Jumpy: dry, crumbly, tasteless, too sweet and rather unpalatable, not unlike cardboard (not that I ever tried eating cardboard, but you get the gist).

Would you believe me if I said I was wrong?

I tried a toasted slice of the seeded brown farmhouse loaf first. I spread a thin layer of slightly salted butter on it and it was good. It had the right amount of chewiness and tasted like ‘normal’ bread if that makes sense.

Crevette is a big fan of dippy eggs, especially when the eggs come from his Mamie’s hens so I removed the crust and cut thin strips of toasted bread to make rays of sunshine around his egg. 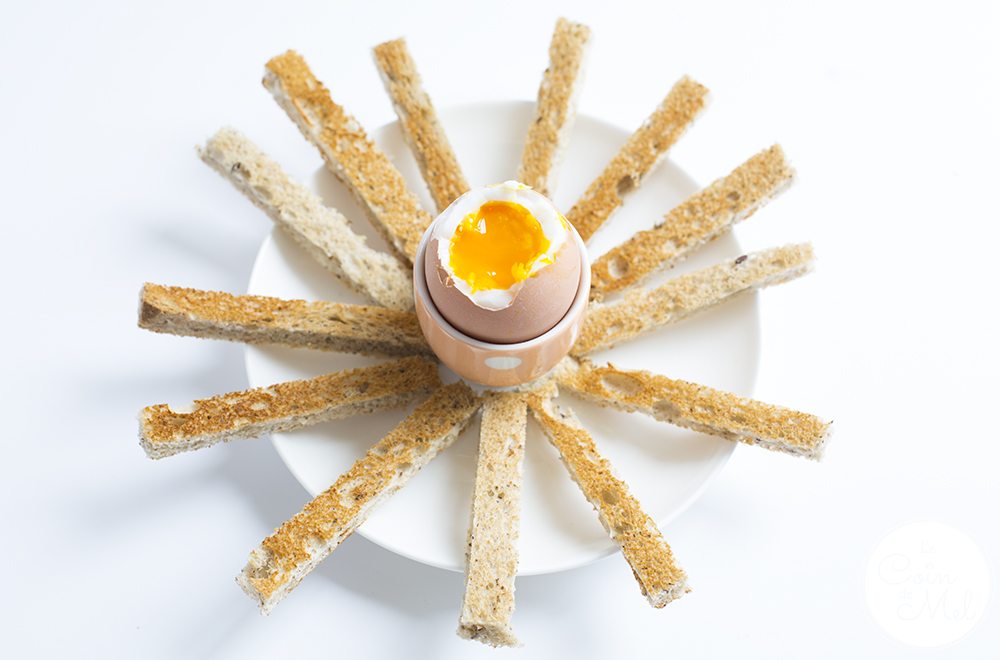 He loved this little treat, and particularly liked the thin crustless bread strips. I asked for his honest opinion about the gluten-free toast. He was impressed: “Mum, I don’t like free from stuff, but this bread is really good!” 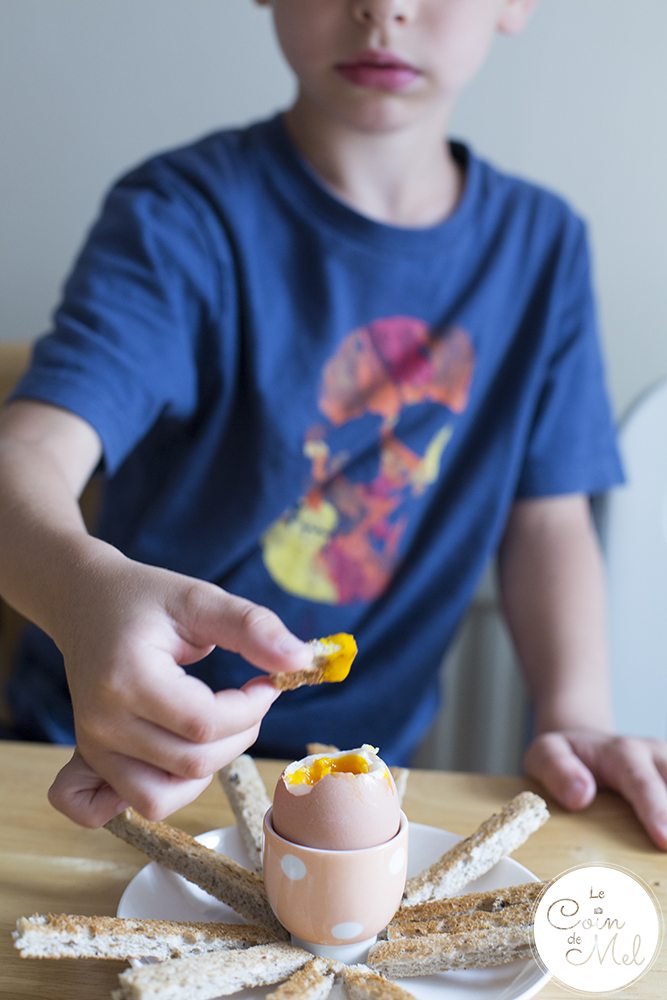 Next, we tried the ‘New York style’ bagels. I am a huge fan of bagels and always opt for plain ones. These bagels are made using the traditional method and they have that authentic chewiness you always get with bagels. My first half bagel was covered in lots of mashed avocado, a sprinkle of salt and pepper with boiled egg slices and thin slices of radishes for a bit of crunch and colour. Oh. My. Goodness. Simple yet scrumptious. 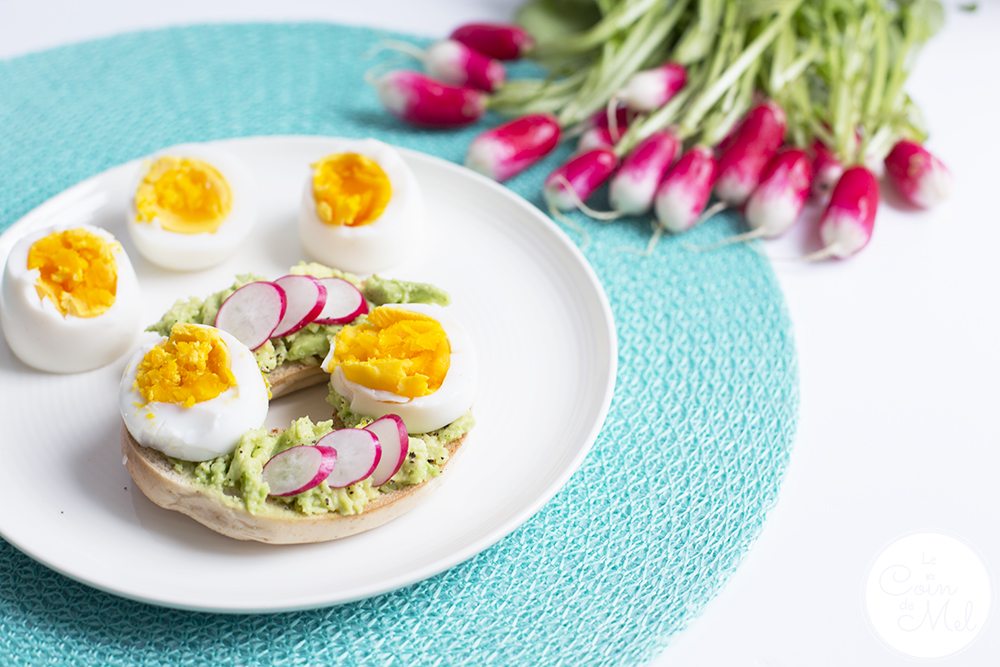 I had another toasted half bagel, topped with cream cheese, smoked salmon and dill with a squeeze of lemon juice. Delicious! 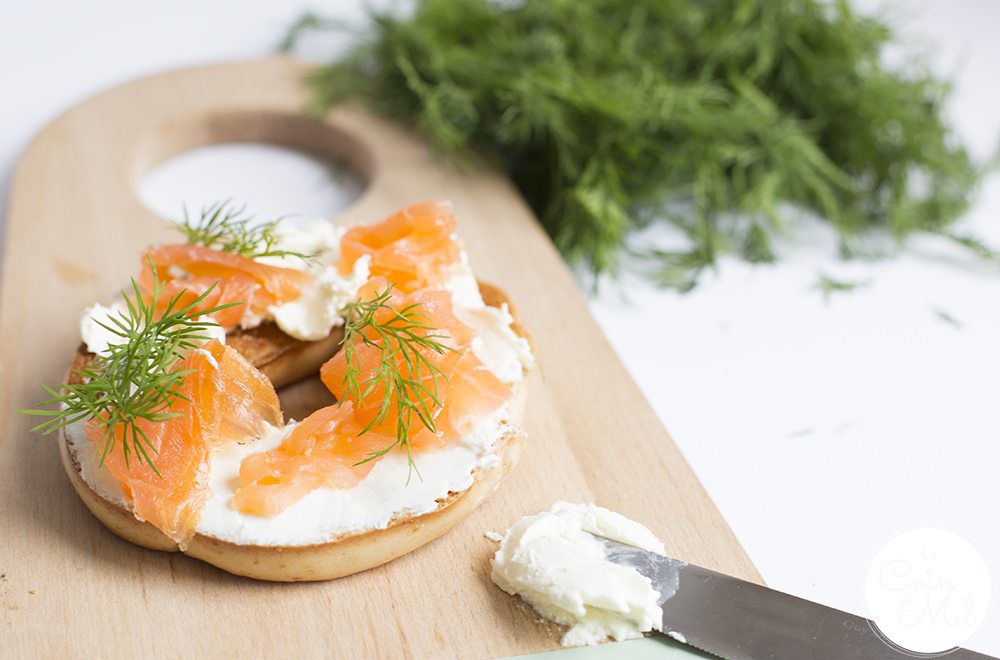 I cannot stand raisins so I had no intention of trying the Cinnamon & Raisin Bagels. I toasted a couple and spread butter on one, Wow butter on another half and Wow butter topped with raspberries on the third half. 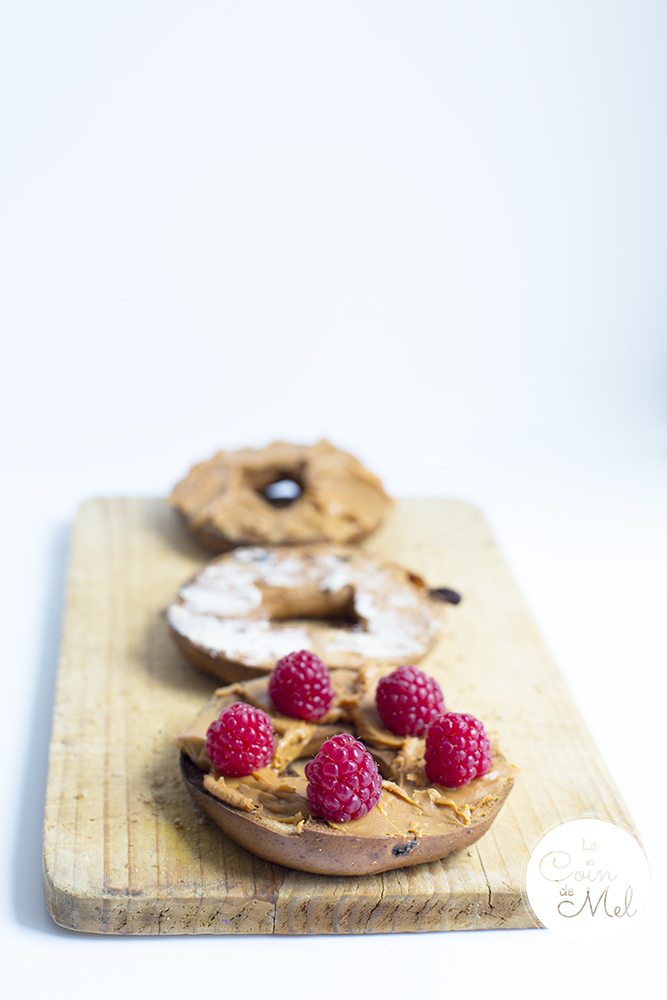 Beanie is a hot cross bun fiend, so when she smelt the cinnamon and raisin bagels being toasted, she rushed down the stairs and declared she had to have one as her main course! She slathered the warm toasted bagel in butter, topped it with crispy bacon and salad. Afterwards, she had another slice of her favourite bagel with butter and a lot of honey! 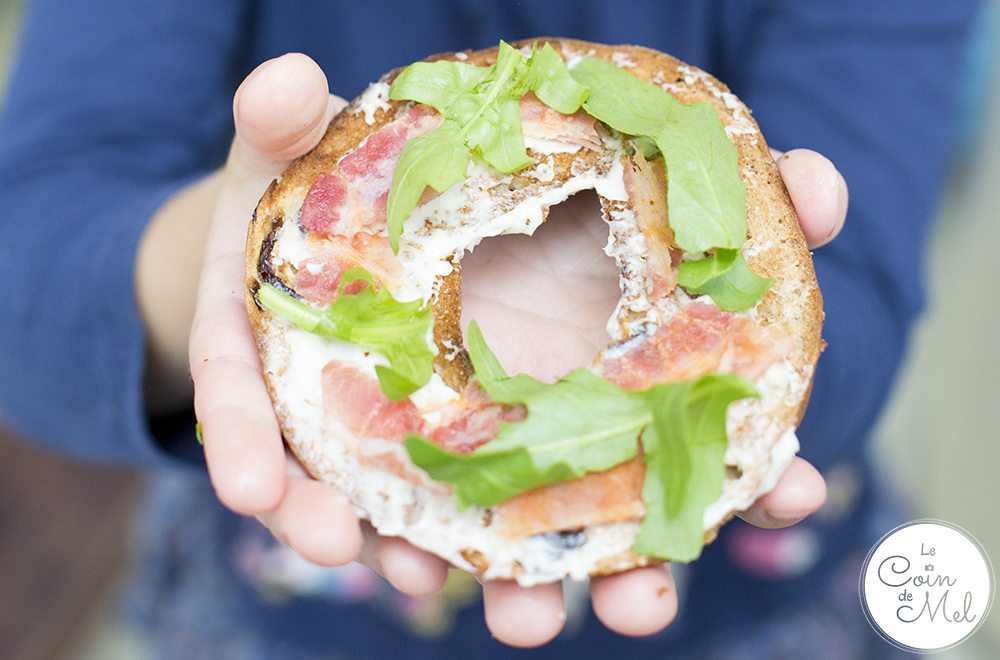 Disclosure: This is a sponsored post and I received the three products mentioned about free of charge.  All opinions and photos are my own. You can find Genius Free From products in most supermarkets. For more information about the range of products available, check their website.

Previous Post: « The Southbank Centre: Ideal Place for Kids on a Hot Day
Next Post: How to Turn Your Memories into a Homemade Book »