Do you wish you could write a novel in 60 minutes? To celebrate World Book Day 2018, PizzaExpress, as one of the official partners, is launching creative writing workshops for children in a few of its restaurants across the UK.

Crevette (9) and Beanie (7) attended one of the workshops with Scribbler HQ during half term and our morning was filled with heroes, twists, plots, adventure, fun and a few villains too!

The children were given given the ultimate story telling secret at the very start of the session. I won’t reveal more otherwise it would spoil everything, but even I had a “aha” moment! 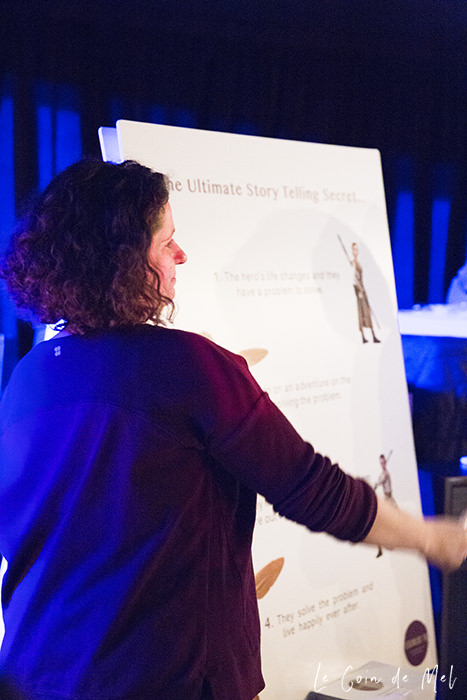 The workshop started with a whistle-stop tour of storytelling for 7  to 12-year-olds, with references to Harry Potter and Star Wars amongst others. It gave the children a starting point, characters and plots to analyse so they could see a pattern emerging and also identify how the authors had made these stories so good. 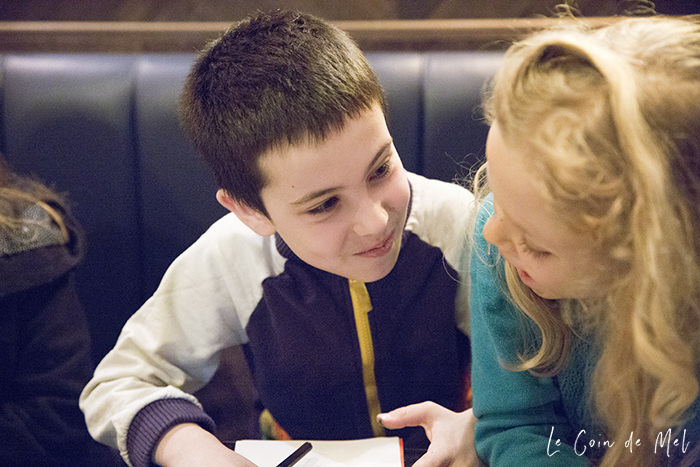 Crevette with his friend Polly

At the start of the creative writing part, 7-year-old Beanie felt she couldn’t do it. She was on the verge of tears and begging me to stay with me and her younger sisters instead of attempting the workshop, but it turns out she gained confidence really quickly thanks to their two teachers for the day, who were breaking it all down into small steps and making story writing seem more manageable for my 7-year-old who is absolutely terrified of failure. 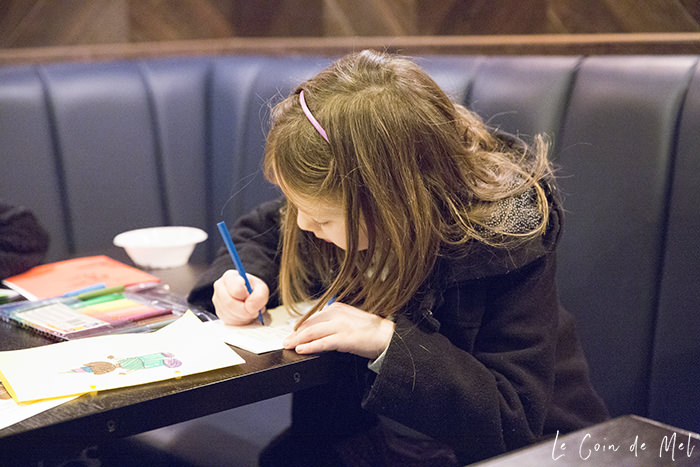 The children were engaged, supported and got given lots of tips during their session, which they all thoroughly enjoyed! The best part? At the end of the workshop, they got to take home their very own mini novel, and they were bursting with pride as they read their stories to us. Crevette wrote The Happy Pizza and Beanie’s story was all about Paddington with a cake on his head! 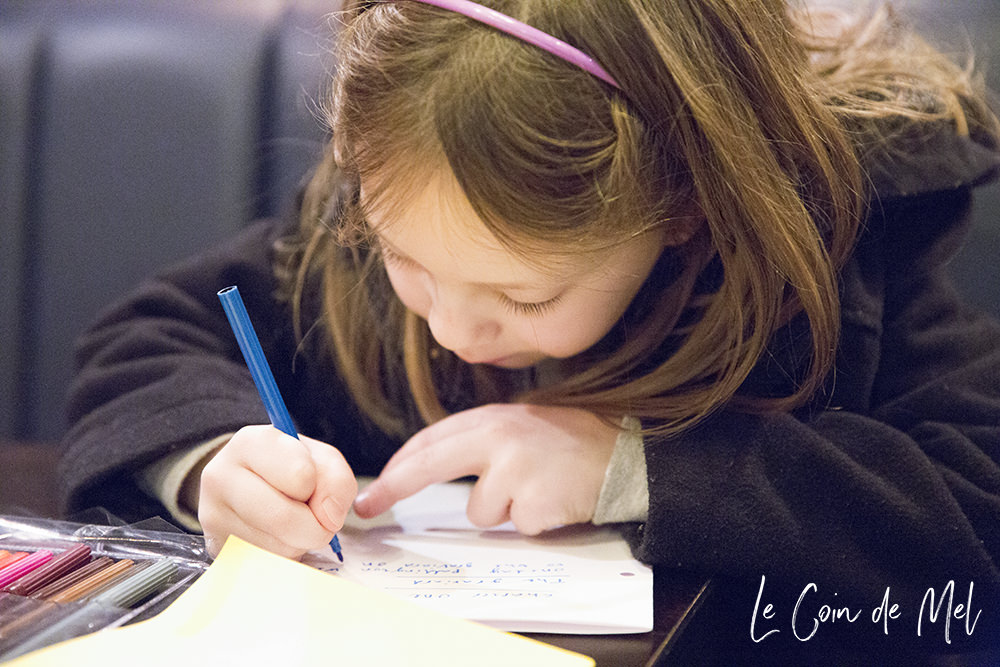 They did create these mini novels at an impressive speed, but the skills they’ve learnt will without the shadow of a doubt stay with them for a lifetime. It has certainly made me think about story-making a lot in the past couple of weeks!

The reward for their great writing efforts was their favourite meal. We do love PizzaExpress! They had dough balls, Margherita pizza and vanilla ice cream for dessert. Happy children!

For World Book Day, PizzaExpress also came up with a special edition of the Dough Ball Times activity pack, which will be available in restaurants until the 25th March, featuring a £1 National Book Token and a competition where children are invited to win a year’s supply of books by designing their own World Book Day Dough Ball Bookmark.

Disclosure: This is a sponsored post but all opinions and photos are my own, unless otherwise stated.